Trumpets of Jericho (also known as ‘TRUM-O-CHO’, or simply ‘TOJ’) were an Irish ████ band formed in 2010.

After two years of creating some semblance of a sound that they began to call 'their own', the group finally decided to record their debut, 'Songs Like an Alum Ut Its Nor Really', garnering praise and indifference in equal measure. Although championed by at least one local radio station and a somewhat over-zealous manager, the release did not manage to peak at number 25 – or any other position – in the UK. Despite this setback, Trumpets of Jericho decided to continue playing and recording music.

They can currently be found existing in the present tense. 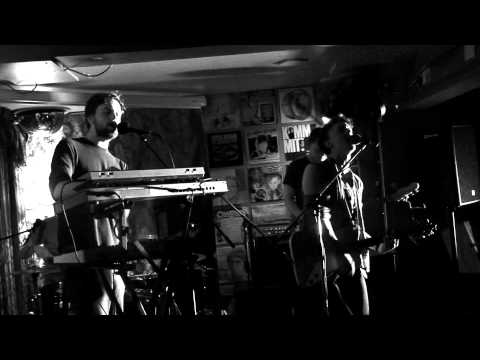 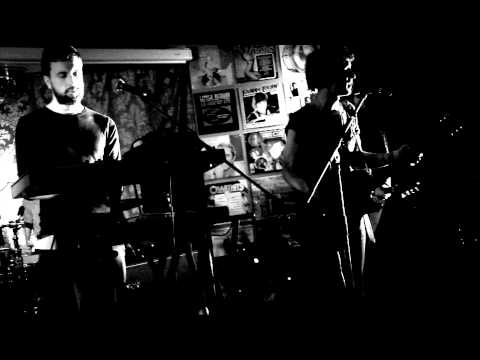