Turnstiles are an alternative punk band from Galway, with members from Galway City, Tuam and London. Forming in March of 2019, they began playing gigs in their friend’s living rooms. They founded and curated a free, local independent music night in Aras na nGael called ‘Free House’. Since these initial gigs they have headlined in Galway, Dublin and Limerick, playing venues such as the Roisin Dubh, Whelan’s and The Button Factory. The band have released four singles to date, which have amassed over 130,000 Spotify streams, most recently, ‘I.D.C’. Their next single, 'Same Old Stories' will be released on July 17th. The band were due to play festivals such as Forbidden Fruit and K-Fest this summer, before the Covid-19 pandemic. They have been writing extensively over lockdown and will be returning to the gig and festival circuit and soon as it is safe to do so. 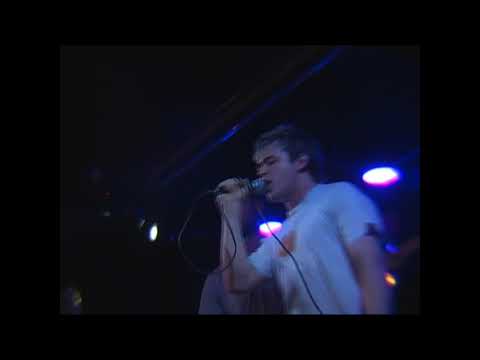