TV People are an alternative rock band from Dublin who lace their dark and gritty sound with punk-infused undertones. Since forming in 2019, the band have honed their craft across the live scene, playing in some of Ireland's most iconic venues, including Whelan's, Mike the Pies and The Button Factory.

Having been named as 'Ones to Watch for 2021' by Hot Press, The Daily Star and Little Indie Blogs, TV People will build upon their growing momentum and fanbase with the release of their debut EP in August 2021.

TV People is the project of vocalist and lead guitarist Paul Donohoe and drummer Brendan Clarke. 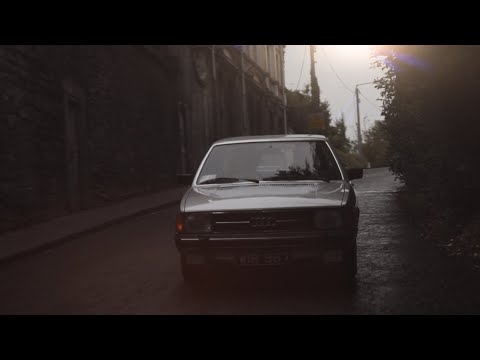 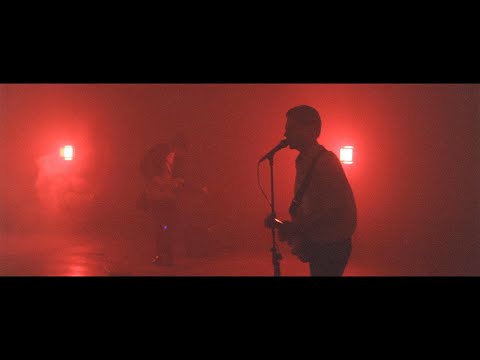 Kitchen Sinking
Out of the Silence
String
Nothing More