Úna Keane is a composer, producer & performer from Dublin. She blends piano, electronics, movement & film. Since the release of piano solo LP ‘As I Wake, Still I Dream’ in 2017, she’s been steadily building a following on the ambient, neoclassical scene. Her use of cyclical patterns and looped motifs produces music that mines deep whilst conjuring cinematic landscape; recurring themes in her work link music, nature & science.

Lauren Murphy, reviewing sophomore LP ‘In the Deep’ (2019) for The Irish Times drew comparisons to the work of Ólafur Arnalds and Max Richter, citing her use of looped tracks and field recordings, while RTE 2FM's Dan Hegarty heralded it as a "stunning piece of work that will have you floating from tears to joy". Of her work over the past few years, Tony Clayton-Lea has named her "probably one of the best exponents of instrumental music that comes from a quiet, calm place”.

The Dubliner released critically-acclaimed Live Album 'Collaborations’ at the end of 2020 (“one of the few artists in the world to release a live album recorded in 2020” – Nialler 9). Recorded live at The Pepper Canister Church a week before the first lockdown, it features Stephen Shannon, Liam Ó'Maonlaí, Lōwli, Gareth Quinn Redmond & Ronán Conroy. Named Irish Album of the Year by Broadsheet.ie ("unforgettable...improvisation of the highest calibre"), it garnered a glowing 8.5/10 review from Hot Press Magazine and 4 stars from The Irish Times. The concert was recorded, mixed and mastered by Adam KJ, and Úna & Adam co-produced. Following the warm reception to the record, a limited edition vinyl pressing of the album was released on her UKM imprint label in 2021.

In addition to composing & releasing her own music, she’s also been building a portfolio of film scoring commissions: “La Petite Mort” (2019) written & directed by Michael Smiley (Kill List, The Lobster) was short-listed at Galway Film Fleadh and Film Festa Roma. In 2020 she was invited to score the music for Dance Film ‘Silvaticus’ – a 3-way collaboration between Contemporary Dancer / Choreographer Jana Castillo (AUS) & Film-maker Sinéad McDevitt (IRE). The film was subsequently premiered by Hot Press on 21.01.21. In 2021 Úna was commissioned by the Gallery of Photography to take part in a collaborative NFT project called 'Galleries With[out] Walls', in association with RCC Letterkenny & the Museum of CryptoArt NYC (MoCA). She’s currently working on a new Arts Council-funded project called TIDAL, which explores the passage / flow of tidal energy generated in a lunar cycle: through music, electronics, light installation, spoken word and field recordings.
.
.
.
"Beautiful music to get lost in" – The Sunday Times

"Testament to the wonderful mysteries of sound" – John Kelly

"Go and experience the genius that is Úna Keane. She'll take you away and hopefully you'll make it back" - Michael Smiley

“..sparse electronics and the nature theme pervading most of the album elegantly evoke at times the music of the late Mayo pianist Conor Walsh”– Spellbinding Music 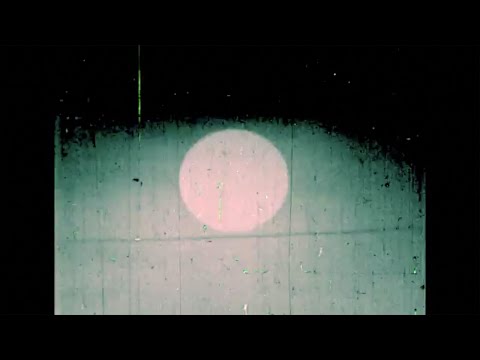 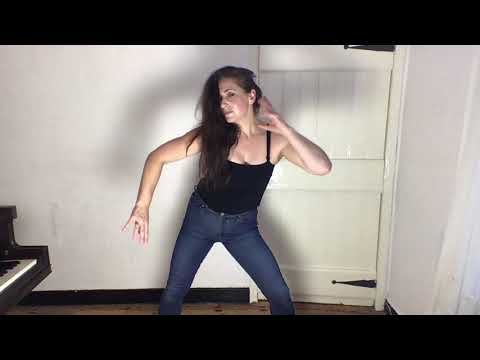 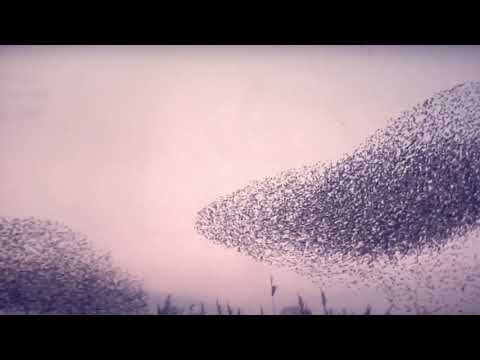