Under Starling are an alternative rock band originating from Dungarvan, Waterford comprised of brothers Danny (lead vocalist and guitarist) and Tommy Dunford (drums, vocals) as well as Colin Drummey (bass) and Alex Pollock (keys, guitar and vocals). The band had been gigging and releasing music under a former title of Cider Wasps and a different ensemble- this was changed to Under Starling during summer 2018 as the band entered a new chapter in their lives. The previous project saw 2 EP releases both titled 'Here' and 'Ethereal' which included singles such as 'Lúnasa' and 'Hummingbird' which were picked up by national radio stations.

Known for their dazzling live performances which encapsulate the band's emotive and chaotic energy, Under Starling released their debut single, ‘Far Be It From Me’, in August 2018 which was followed by an independent Irish tour hitting the core Irish music scene and rallying fans across the college demographic. In early 2020 the band released a follow up single 'Quasar (3C 273)' followed a month later by 'Quasar (reimagined)'. The band evoke a range of emotions within their epic atmospheric sound and polished recordings and they plan on growing this kinetic sound into something much bigger.

The band began recording their debut, self-titled album in early 2020, however due to Covid-19 this has since been delayed. Despite the restrictions ongoing in Ireland and all 4 members living apart (Waterford, Limerick & even Norway) - the album is still set for a late 2021 release date as the band have continued to record from their own homes and piece the album together virtually with the help of their producer, Graham Byrne.

Under Starling’s mature and refined brand of alternative rock is growing with each release. Their ability to aptly express character and emotion through instrumentation is masterful. The band's sound is opulent and exudes brooding, delicate soundscapes while dealing with themes such as life, death, love, and freedom. The sheer anthemic power and melodic beauty this band possess makes Under Starling a band to keep an eye on. 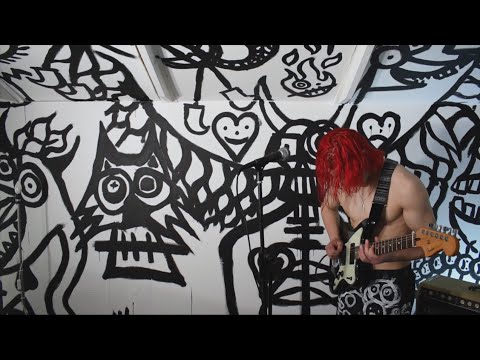 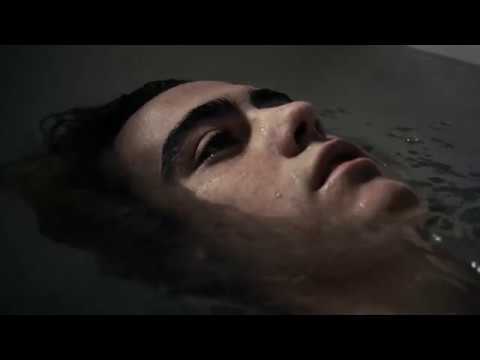 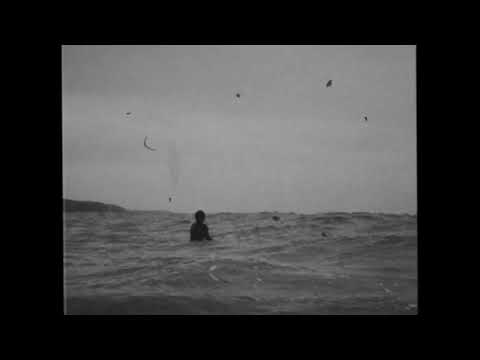 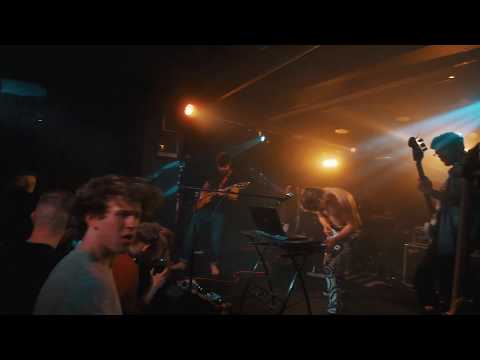 Far Be It From Me
Icarus
Quasar (3C 273)
Quasar (Reimagined)