Underwater Picnic formed in February 2009, in Galway. After a lot of time spent writing and gigging, they hit the studio and released their debut single 'Losing Fast' in August 2010.

After the success of Losing Fast, the band entered the Youbloom Song Contest in July 2011. By October that year, Underwater Picnic were confirmed winners in their Final of the contest, fending off competition from some top acts. After their win, they continued to play shows on the same bill as some established acts such as Mojo GoGo and Glimmermen.

In March 2012, the band took to the studio to record their debut EP. ATLAS has been a long time in the making, but will be released on March 1st 2013. This release shows a new found maturity in their sound, featuring their own style of Indie/Rock.

ATLAS is now available for free download, as a showing of appreciation from the band, to the fans that have supported them over the past few years. 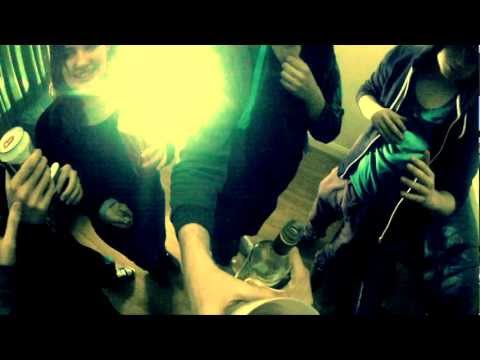 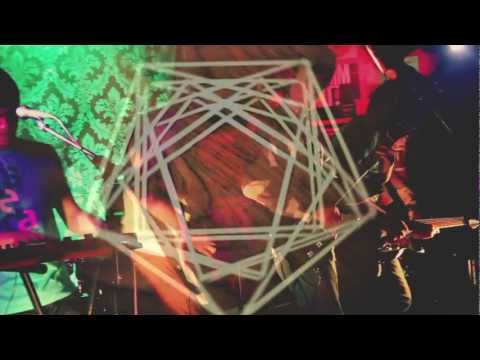 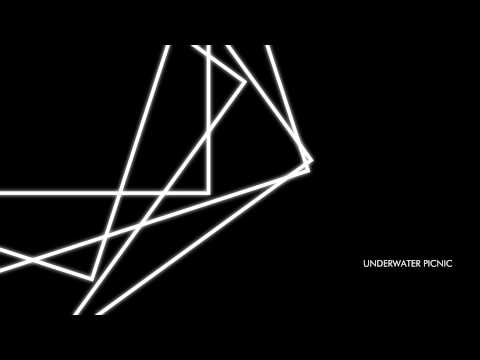 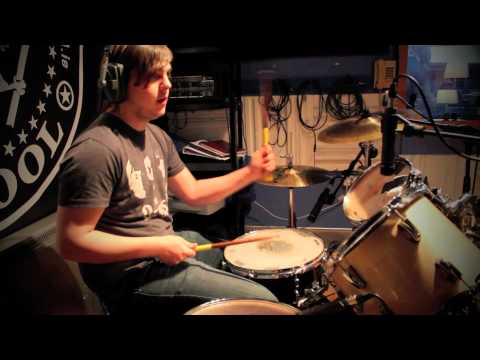