“ Irish rock is alive and well in the hands of Valentino is Dead ” – these are the resounding words of legendary mastering engineer David Donnelly whose list of clients reads like the ‘Who’s Who’ list of the biggest selling artists in the world.¬

Artists like Red Hot Chilli Peppers, Blink182, Aerosmith and Motley Crue, to name just a few, have all enlisted the services of this 30-year veteran, so when someone of his stature vouches for a new band - people tend to sit up and take notice.

Of the band’s explosive debut album ‘Misadventures in Punk Rock’, Donnelly (DNA Mastering) said, “This power rock outfit is smart, stylish and sophisticated in their approach, writing and production.”

“Influenced by the homeland, they deliver songs that have meaning, reflecting on their lives, experiences and politics. Get out of your chair, pour a cold one and put on ‘Valentino is Dead’. You will be thoroughly entertained and finding yourself singing the choruses, dancing around the room and rockin' like you've never done before.”

Indeed Donnelly has hit on all the qualities this refreshing and diverse band has to offer. A band that refuses to be pigeon-holed and constrained by genres and one that continues to blend all the best elements of alternative, rock, pop, ska, punk trad and country into their very own unique sound.

No strangers to the music scene, long-time friends and band mates Keith Smith (vocals, guitar) and Boey (guitar) have cut their teeth in other bands over the years, toured east coast America, played shows in Germany, the UK, toured with Rancid and played support to The Buzzcocks, Undertones, Less Than Jake and Bowling for Soup to name but a few.

Completing the line-up is David Black on drums and Clive Walsh on bass, who have both played in a number of accomplished Irish bands over the years, and bring a very tight, exciting and dynamic quality ‘Valentino is Dead’.

Their debut album ‘Misadventures in Punk Rock’ has already picked up lots of airplay from some of Ireland’s biggest national DJs including Dave Fanning (2FM) and Ian Dempsey (Today FM) as well as winning rave reviews and interviews from Hot Press, The Irish Mirror and the UK's biggest bass guitarist magazine Bass Player UK.

The album is currently available from iTunes and on hardcopy from the band’s website www.valentinoisdead.com where you can also get a FREE download of the album’s hard-hitting opening track ‘Up Your Anti’.

Band-members Keith and Boey have supported: The Buzzcocks, Undertones, Rancid, Less Than Jake, Bowling For Soup.

Signed a publishing deal which saw their music used on a selection of MTV reality shows, Royal Pains (NBC) and an online Gatorade campaign.

“Kick-ass, in your face, on your back, muscular – if Valentino is Dead weren't a crunchy and melodic punk rock band they’d be a certified danger to society.”

"Valentino Is Dead's debut 'Misadventures In Punk Rock' is on my Top 10 list of the most exciting rock albums of the year. VID respect the traditions and energy of old-school punk rock, yet they magically sound completely relevant today. They're hot and they are FUN! Keep your eye on these guys!"

"Valentino is Dead's debut album is a ten-track effort full of effervescent melodies... the record is a welcome walk down memory lane for fans who miss the days when the distortion pedal was King. Their fusion of power pop, garage, grunge and ska definitely makes for a fun and thoroughly unpredictable listen." 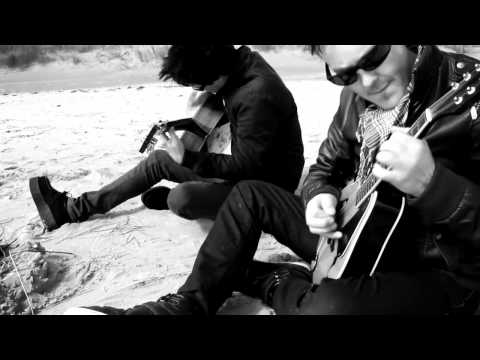 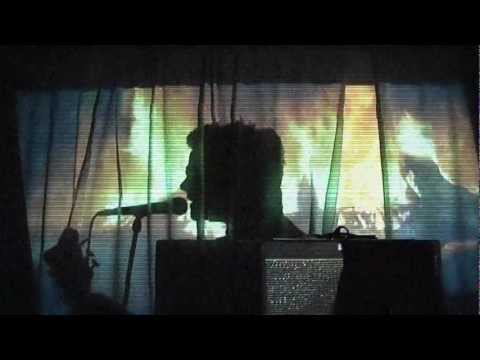 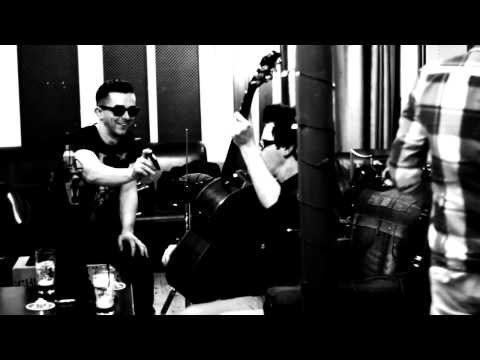 Attitude of THE CLASH meets the big sound of FOO FIGHTERS and melodic vocals of THE BUZZCOCKS!
[title]
[artist title]
0:00 / 0:00