Formed in 2015, Velvet Alibi is the result of a musical collaboration between Anna Nolan, Vocals – (born Croydon, Surrey) and Rohan Armstrong, Bass (born Armagh, Northern Ireland). The band is based in Derry, where the duo met during their music degree. The band plays in various sizes from a 5 piece to a 13 piece and often features some of NI’s best upcoming musicians including young Jazz guitarist Joseph Leighton and keyboard Maestro Neil Burns AKA Comrade Hat. The band’s expansive sound merges funky beats and virtuosic improvisation with melodic song-writing and lush vocal harmonies. They have built a reputation for extremely energetic live shows which zig-zag between groove inspired genres and often reach new psychedelic realms. The band have toured nationally and internationally with several notable appearances including Purley Festival (England) Art Piknik (Poland) and Sounds of Belfast Festival and a live session for the BBC Arts show. 2018 has brought the release of their second single ‘Addicted to You’ and performances at You Bloom Festival (Dublin) and the acclaimed Earagail Arts Festival, (Donegal).

“Exciting hard-hitting soul/funk with one hell of an on-stage vibe.”

“Adventurous, accomplished and motivating, Velvet Alibi is an orchestra much greater than the sum of all its individually very talented parts.”

"Like being at a jazz festival and a laser light show at the planetarium all at the same time. Better get your sea legs ready for this galactic funk infused ride."
Noelle Ellis , Giggingni.com / Chordblossom 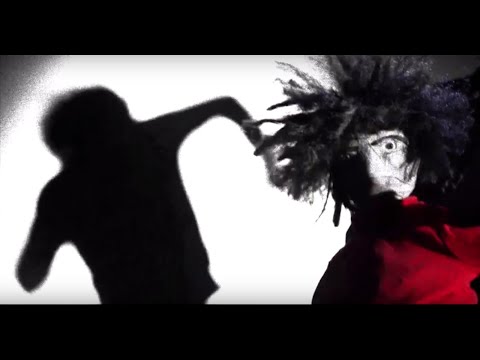 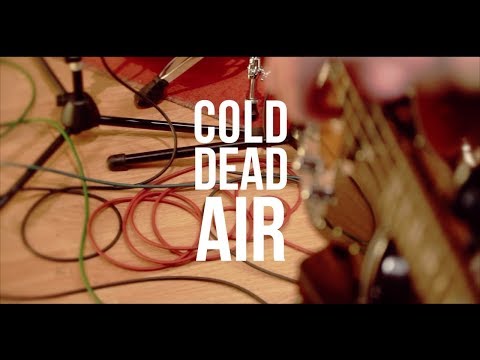 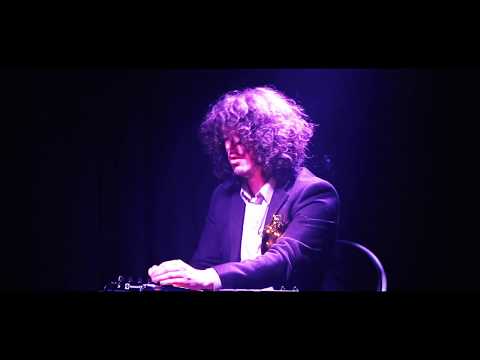 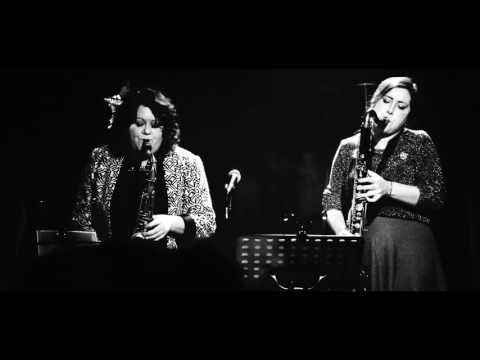