VerseChorusVerse is the current moniker for Tony Wright, the former and founding member of the exquisitely named trio of And So I Watch You From Afar, Zombie Safari Park & PepperBook.

VCV finds Tony darting off brilliantly in the opposite direction to his former band, armed with a head full of melody & a soul full of fire, teasing hope out from the darker recesses of his ever changing & always fascinating musical landscape.

His extensive solo gigs across the UK, Ireland and Europe have left people rapt and reeling from a particular authenticity and honesty. His debut album was produced by Iain Archer (Grammy nominee, Ivor Novello winner, Jake Bugg, James Bay, Luke Sital Singh), was nominated for the NIMusic Prize in 2014. Whilst most recently, as of November 2015 he has just released a collaborative album with MOBO nominated Jazz Musician, David Lyttle, "Say & Do", via LYTE Records. The album reached no 18 on the UK Singer/Songwriter charts and was number 1 on the Amazon Blues charts on more than one occasion. The album, recorded live in 14 hours on just two microphones, is as honest as an album can sound. No tricks, just songs, performed with passion and tangible chemistry between the two musicians. 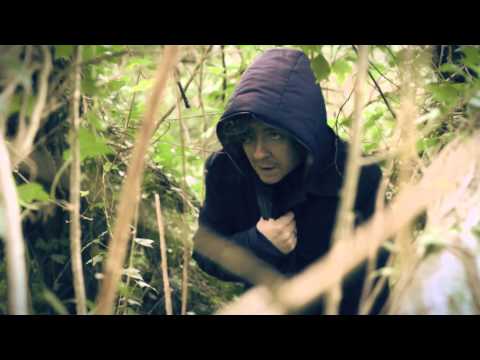 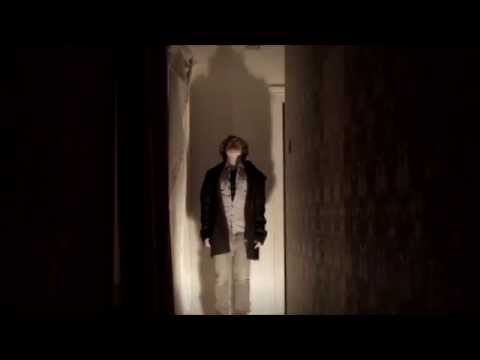 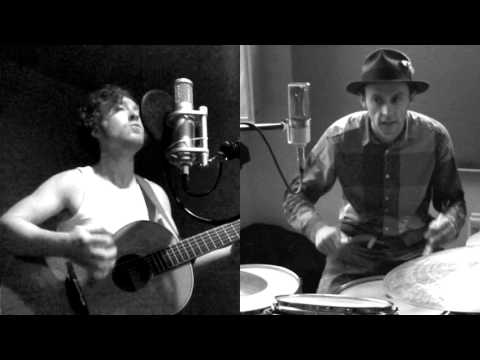 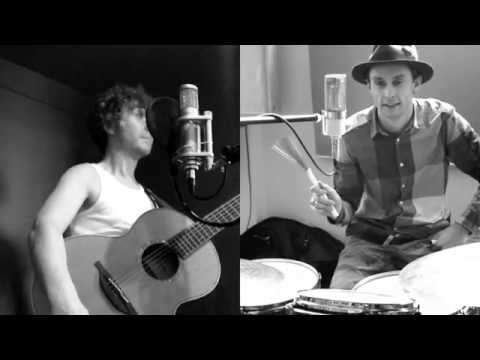