VERSIVE are a Dublin based alt-rock band.

Having formed in late 2015 after a group of friends who'd all played in different bands decided to head into the studio and work on a new direction musically.
​
The band signed to Scylla Records (UK) in the summer of 2016 and released their first single ‘Pretend’ on the 9th September which was premiered on Kerrang! Radio and was accompanied with their first music video.

The bands second single 'Blind' was released on the 18th of August, produced by Alan Day of Four Year Strong after VERSIVE toured with them in February. The single charted in the Irish iTunes Chart (#10 in the Top 200 Alternative and #68 in the Top 200 All Genres).

Since then, Versive signed to U.S based label King Sound Records. The band just got home from the states after completing pre-production on their new tracks produced once again by Alan Day. The tracks will be released early next year. 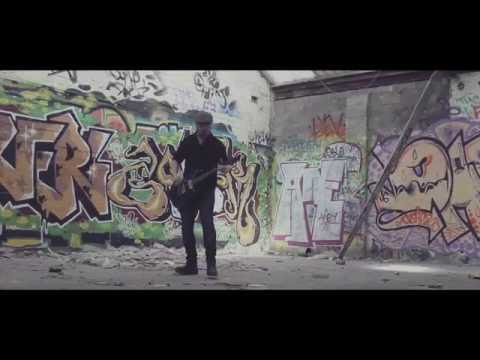