VINCI: From the Latin "vincere". To conquer, defeat, beat; to overcome, overwhelm.

VINCI are a four-piece band from Dublin, drawing influence from rock, pop, folk, r&b and hip-hop. With aspirations of reaching a global audience from day one, they have released four critically acclaimed singles, showcased in London and Los Angeles, received national airplay in the UK, United States and Ireland, as well as selling out four headline shows in Dublin. (Grand Social, Workman's Club, Whelan's)

Currently promoted by MCD, VINCI are coming off the back of an important single release, 'When We Go Out'. Returning home from headlining the Oscar Wilde Awards in Los Angeles, VINCI filmed the video for the single, starring Aiden Gillen (Game Of Thrones) and talented new actress, Roisin Byrne Dunne. The video took a humanitarian look at the housing crisis gripping Ireland, and was an homage to Kurtis' father after his sudden passing, who had worked with the homeless community for over a decade.

The video has since been used as a platform for dozens of homeless organisations around the world to raise funding for their local and national causes, as well as at home, with Focus Ireland, The Simon Community, DePaul and Inner City Helping Homeless all showing support.

2020 was due to be a big year for VINCI, as they had lined up a number of slots at major Irish festivals and were due to record with Grammy nominated producer, Mike Daley, in Los Angeles. Although these plans have been set back, as their name suggest, VINCI have been focused on ways to overcome those hurdles and expect to release new music in the coming months.

"Vinci’s cinematic & panoramic amalgamation of weathered rock and rhapsodic pop is gritty sincere, bluesy soulful, and raw yet beautiful. Lions sends listeners on a spiraling ascent with its burst of sheer emotive power, an effect that brings to mind a heartrending combination of Bastille, Maverick Sabre, Hozier, and Kodaline. Despite its stadium ready potency, Lions is frayed and intimate." - I Heart Moosiq

"‘Lions‘ quite honestly, deserves more than just a couple of shots over Irish radio waves, as it completely holds itself firmly above many recent releases from our homegrown talent... Plain and simple – it’s epic." - Music Scene Ireland 9/10 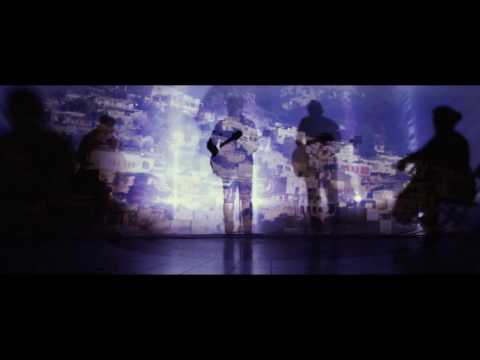 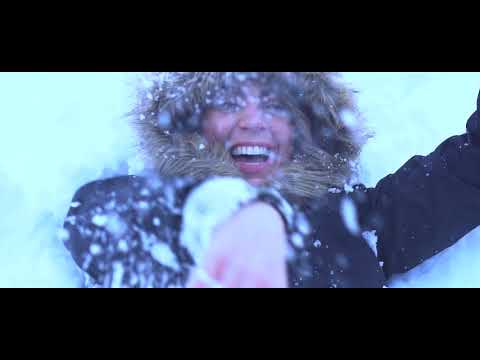 Lions (Radio Edit)
Liars
We Are Ghosts
When We Go Out