VITA NOW
Niall Cuddy formed VITA in 2006. Since then, under the sobriquet VITA, he has recorded 2 LP’s and 3 EP’s with many diverse and varied musicians.
In 2007, performing with psychedelic electro rock outfit Ilya K, Niall along with the other members won the Murphy’s Live prize. The band went on to release the critically acclaimed album “Anaesthesia Ad Infinitum” in 2008 followed by a string of Irish and UK dates culminating with lauded performances at Glastonbury and Electric Picnic. Ilya K disbanded in 2009.
As VITA, Niall has worked with an eclectic company of musicians. In 2006 along with the broody Waterford songstress Anna Jordan he released the excellent Song No. 4 EP followed by Vinegar Lives EP (2010) and Oh The Beautiful Bovine LP (2010). In 2013 Niall released his second LP as VITA entitled Back to Fidelity. Performing with a seven piece band (Lea Miklody - cello, vocals; Tiarnan O’Corrain - piano, organ; John McAleer - bass; Andrew McAleer - drums; Vicky MacDonagh - vocals; Silvia Callejon - vocals) Niall played some memorable gigs to showcase his new record.
Niall embarked on a solo tour of Europe in the summer of 2013 (armed with loop pedal and guitar) to promote Back to Fidelity with shows in France, Germany, Italy, Austria, Bosnia, two shows at Festival Histeria in Slovenia, the Folk at Heart Festival in Sweden and a two month residency at TiK Nord, Berlin.
Taking a year out, Niall spent 2014 in Sweden writing and painting before returning to Ireland earlier this year. Currently working on new material, he has teamed up with Keri Jones (Los Langeros, Klunk) on drums and Fred O'Brien on bass. Stripping it back to the raw elements of rock n roll with the emphasis very much on the live experience. An album is due for release in early 2016.

"Back to Fidelity" - RELEASED APRIL 2013
Back to Fidelity is VITA’s first “true” album and is part one of a tri-part narrative entitled “In the Belly of the Whale there’s a Barnacle Queen”, a story of self discovery in the face of adversity and madness.
The recordings took place at numerous locations (mostly Niall’s home studio at Garrettstown, Co. Cork) during the spring/summer of 2012 and then mixed by Niall (again at Garrettstown) in the winter.
Grateful to have worked with a number of fine musicians on this recording, Niall would like to thank Lea, Tiarnan, John Mac, Silvia, Vicky, Aaron, Pete and Anx.

VITA - LIVE
VITA’s live show has garnered many an admirer as Niall incorporates loops and effects to help create, re-create and enhance intense soundscapes and obscure imagery.
This is how VITA works best, drawing from a pool of indefinite parameters within the confines of prevailing protocal. In the epoch of revolution, the lyrical content is unconventional and laced with dark overtones and black humour.
VITA is in the ethos of punk, trying not to take itself too seriously but at the same time reflecting on a
figment of some world gone innocent- corruption.
VITA is an impression of reality on the consummate reverie.
Have fun with the flame ... 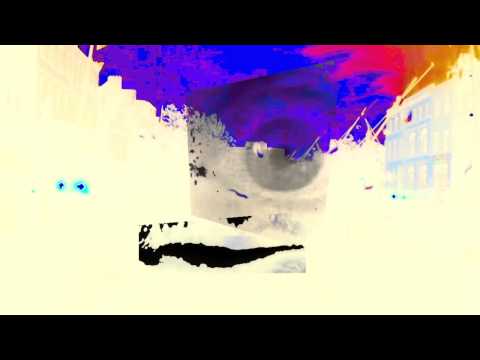 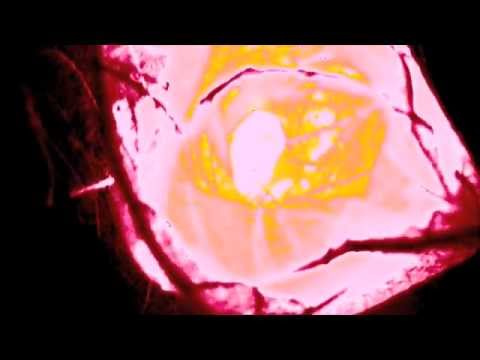