Vivienne Monday was born in June, sometime in the 1980s. He grew up in the 1980s and still probably lives in the 1980s. Following a creatively unfulfilling stint as head of customer service for a cake shop which sold shoes, he tried his hand as an inventor. This short-lived venture came to an end when his one successful invention, a time machine, was taken for a joyride by raccoons and never returned. Or it may have returned a long time ago. In any case, it’s not here now.

Vivienne now lives in Galway in the west of Ireland, where he single-handedly composes and records electro-alt-pop masterpieces for his own enjoyment, heavily influenced by his heroes from the 80s – Bowie, Thomas Dolby, David Sylvian, Level 42 – with occasional nods to drum and bass and funk, to keep listeners on their toes.

Vivienne enjoys Beat literature, long walks by the sea, fashion by Westwood and McQueen, and often confuses buzzards with bats. His favourite colour is smoky blue, he has absolutely no sense of direction, and, when pressed, will admit that he may or may not be the fictional alter ego of the bass player from that Galway-based jazz-funk band, Earthship. 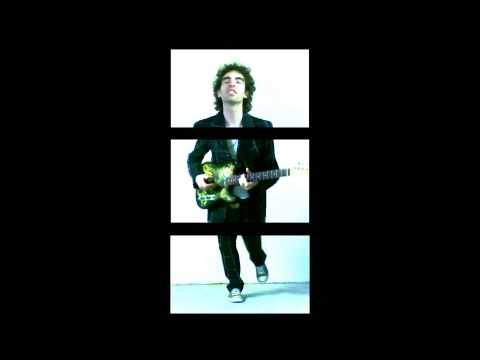