Von Liz is Tipperary musician, Barry Lanigan, now resident (stuck) in Berlin. Having already released two EPs, The Stinking Bowels of Europe and Fleck, Von Liz released his debut LP, #ourextinction, in 2022, an album that almost didn't surface due to lost project files and studio displacement. The pandemic lockdowns saw Lanigan and producer friend John McAndrew, set up studio in the basement of the Monterey bar, kindly donated by the bar's proprietor. The outcome is #ourextinction.

'Within it all there's an ever-beating heart, and Von Liz uses his characteristic humour, wit, energy and observation to bring it all to life - a digital postcard from the crumbling shoreline of what might be the end times. - Liam Cagney (Guardian/White Review/Irish Times)

‘#ourextinction is the howl in the alleys of Europe, a stroll along the rim of the abyss to tight hard grooves, louche vocals and menacing observations.’ – Rob Doyle, author of ‘Threshold’ and 'Here are the Young Men'

'Yet for all the dystopian imagery implied by an album named #ourextinction, this is a driving set of songs filled with humor and wry social observation as much as despondency; an effortless blend of indie rock, folk, psychedelica and electronica to get us dancing rather than moping along to the hashtagged apocalypse.' - Tom Miodrag/Irish Culture Berlin 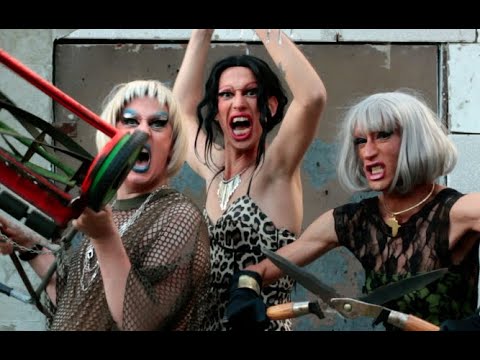 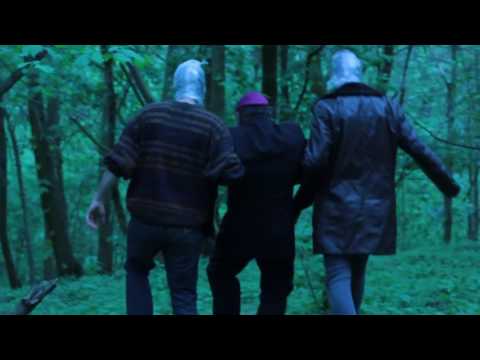 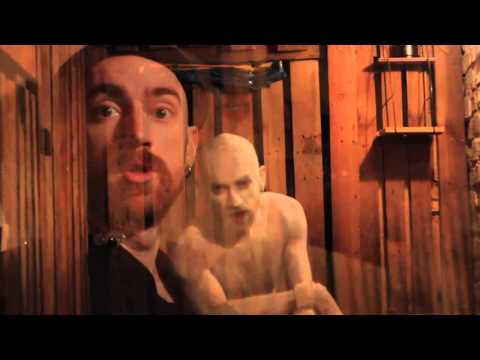 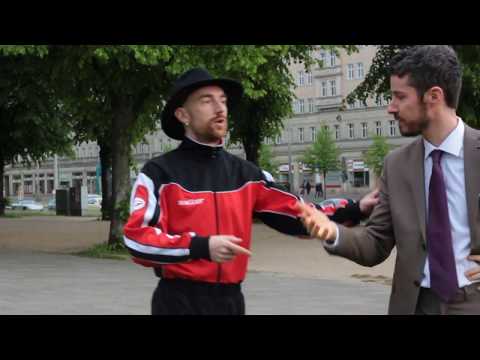