Debut double A side single "Eyes for the Boys/Big Boy Beastie" released April 2012.

It is not ambient.

"Eyes for the boys is a barging dance number...builds up to a fantastic moment in the middle; the kind of pre-climax that comes from the great dance acts that leaves dance floor revelers euphoric...The double A-side will leave you wanting more tracks by VoxPossible, preferably on a foggy, sweaty dance floor..." - GoldenPlec.com

"they are an instrumental-dance-rock-blasting-fun noise machine. Not only do the songs have a heavy mixture of guitars, drums and bass, it makes you want to dance too..." - Flipittv.com

"A double A-side of smooth fury for fans equally of QOTSA stoner-pop and instrumental music, the lads have succeeded in laying down a record that matches the polished yet movement-inspiring rock ‘n’ roll they’ve slowly been perfecting over the years." - Drop-d.ie

"...grabs your attention and pulls you in, forcing you to listen and making you enjoy it..." - Dave-Loud-stuff.com 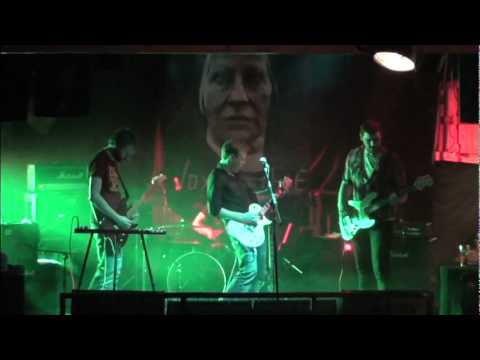 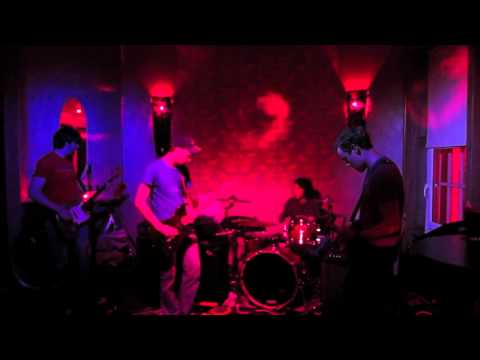