Known for their energetic live shows which feature compelling crowd interaction and subtle theatrics reflecting personal & political themes, Vulture Casino have a loyal and rapidly growing fanbase in Galway and Ireland as a whole.

The Alternative Rock/Post Punk band released their debut single "Psycho Brain" on January 26th and hit over 3k streams in it's first week. The band are committed to writing, recording and releasing new music and aim to release their debut EP by the end of the year . 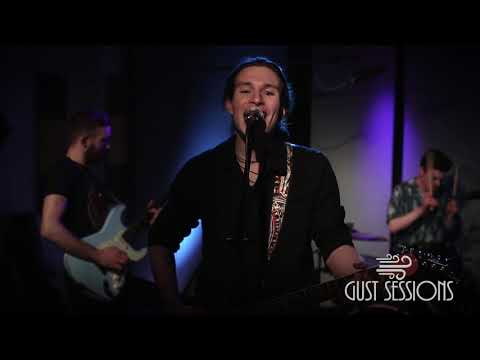 Sounds Like:
Arctic Monkeys, Nirvana, Queens Of Stone Age, Rage Against The Machine, The Smiths, U2