Waggamuffins are a wild ensemble of energetic fisherman friendly folk who were formerly known as the Raggamuffins. Some are clowns, painters, dancers, athletes, string kings and bakers…but all are in essence, Pirates.

Fronted by singers Siofra Jordan and Roisin Atcheson, the band also features drums, percussion, bass, guitars and the occasional brass section with members, from groups such as Kíla, M.A.S.S and The Mirenda Rosenberg Band..

Going from strength to strength over the past year, Waggamuffins have been creating quite a stir in the Irish music scene with many festival appearances to come over the summer.

It's omnipotent stuff, that brings out the sunshine within! 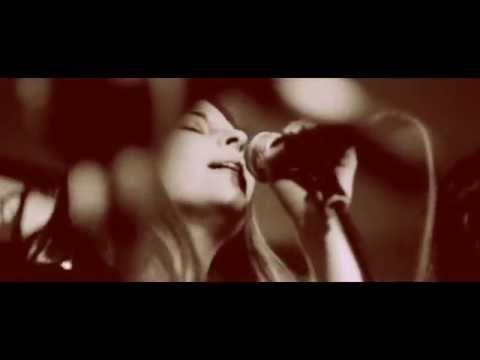