Waldorf & Cannon are an alternative multi-instrumentalist duo from Derry & Donegal, Ireland.​ Philip Wallace aka Waldorf plays a Farmer Footdrum kit, guitar, harmonica and sings (at the same time) & Oisi​n Cannon plays bass and sings. Although there are only 2 members, they sound like a full 5/6 piece band​. ​Together they create a unique alt sound heavily laden with stirring harmonies and catchy hooks often sharing and swapping lead vocals during a single song.
Their debut album 'Old Dogs New Tricks' was released in January 2017 on all formats including vinyl to critical acclaim. The first single from the album 'Rise Up' has featured heavily on the radio throughout Ireland and the UK most notably on The Paul McCloone Show, Radio 6 Music, Across The Line and Electric Mainline.
In the past year the boys have toured with Frank Turner & The Sleeping Souls, Exmagician and completed a small tour of Russia, as well as playing many other shows all over Ireland. 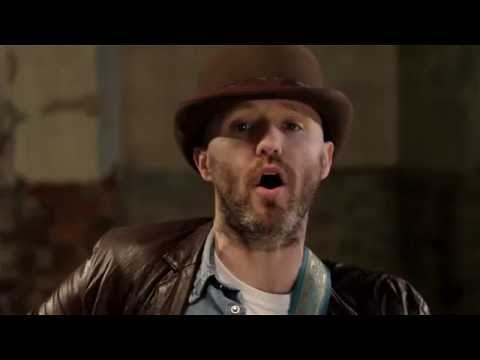 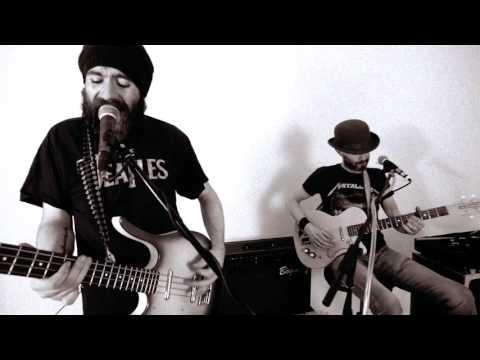 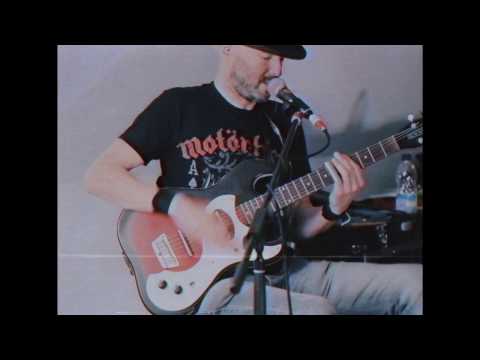 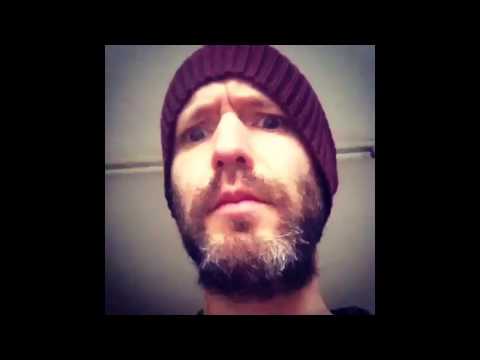