Currently signed to non-exclusively to Plasmapool Records (Germany), Wallly? is a producer from Limerick, Ireland bringing a different style of music to what's usually expected while performing it live in a unique and creative way. Wallly, or by his real name "David Wallace" has been producing for over 5 years and takes influences from musicians such as Skream, Benga, Aphex Twin and Modestep. Over the past 5 years Wallly? has regularly created a vast range of music ranging from Glitch to Hip Hop to D&B to Tech House fused with ambiance. Wallly, a 19 y/o producer has previously had his work featured on radio stations such as Today FM, Spin South West, 96FM, 98FM and also has had his music featured on RTE TV. Having played 15 or 20 gigs throughout the past year and a half, Wallly? burst onto the live scene in 2017 with his unique live sets which feature a range of midi controllers, guitars, effect machines, synths and other weird stuff!

His debut single dropped in February 2017 followed by his 6-track 'Treachery EP' March 29th. This EP has already gotten radio play across various stations such as 98FM, Spin South West, Wired FM and many more. 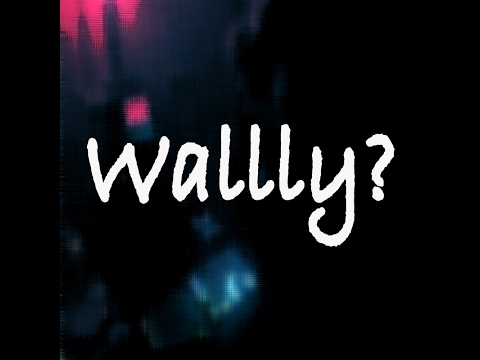