Warped Minds is a four-piece rock group from Dublin. Their style of contemporary rock is based on both classic rock techniques and newer popular music, soaring Rock and Roll back into the 21st century. When listening to this up and coming band, you will hear flavours of Foo Fighters, Toto, Red Hot Chili Peppers and many more influential artists, while also adding their own unique spin on the genre.

Their debut single 'Pen to Paper' is out now! 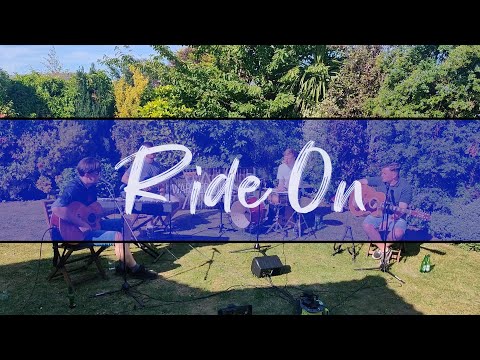 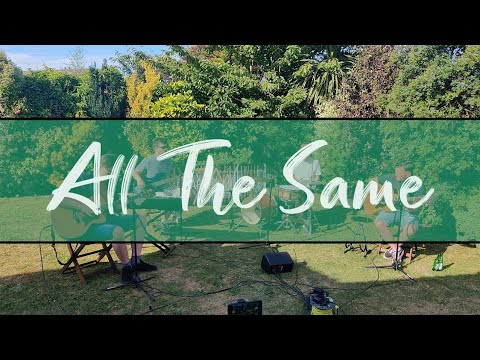