Fresh for their appearance on BBC Introducing Warsaw Radio return in 2017 with the launch of their new single After Eve, produced in Brighton by Jag Jago (The Maccabees & Florence Welch) and Mastered by John Davis (U2 & White Lies) at Metropolis in London. The W.R sound combines baritone vocals with soaring strings to create a unique sound. The WR sound taps from a well of music that includes Wilco, Fleetwood Mac, The Waterboys and The Frames.
​
Since coming together in 2013 W.R have toured extensively in the UK and Ireland including head-line shows at Whelans Dublin, Ronnie Scotts London and The Great Escape Festival.

Lead singer, guitarist and song-writer Brían McNamara hails originally from Limerick and started W.R back in 2013 when he moved to Brighton.
​
​
Reviews:
​
"Rich vocals and sublime strings...." -- BBC Introducing 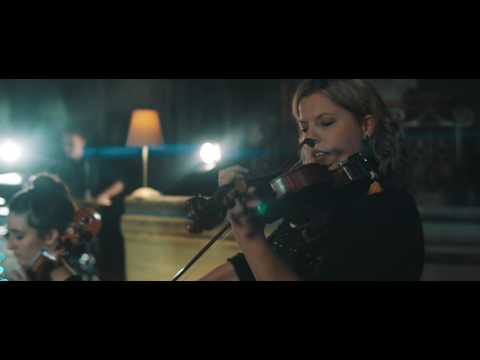