Wayne Wilder's musical work includes a variety of Blues, Jazz, Rock and Folk.
His deep resonant vocals captivate and intrigue, whether he is singing playful and
upbeat numbers or is exploring themes which investigate the darker side of the
human psyche.
Wayne Wilder began his music career as a busker, travelling around the towns and
cities of Ireland playing an eclectic mix of Irish folk ballads, blues and acoustic
interpretations of his favorite rock songs. A self-confessed story lover, Wilder enjoys
both listening and telling stories; something which is well presented in his
song-writing. He continues to travel the country playing his original works in venues
and on street corners 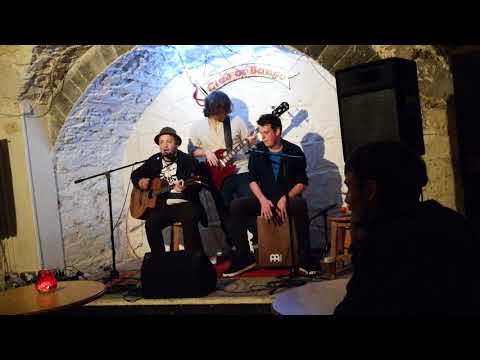