WE COME IN PIECES

WE COME IN PIECES are Ciaran Culhane (Guitar), Kieran Hayes (Vocals/Drums) and Kieran Sims (Bass/Vocals). They play loud music and have beards.

Formed in January 2010, they started gigging three days after their first practice, recorded their debut album three weeks later and took to every corner of the country to hone their energetic live show. They have played with the likes of Frank Turner, The Menzingers, Make Do And Mend, And So I Watch You From Afar and toured with the likes of Rolo Tomassi, &U&I, Maybeshewill, Adebisi Shank and other such bands that they like to associate themselves with.

Within a ferocious 2 year period, 2 full length albums and an EP were written, recorded and released while touring the UK and Europe 4 times. After a run of bad luck and with life getting in the way as it is wont to do, the band hit the skids. Returning 6 years after their last release (among subsequent other failures), WCIP are releasing their third full length offering 'Stop The Rot'. Available on heavyweight vinyl , CD and digital, it features 11 tracks of fast, heavy, hairy, aggressively balding rock and roll music.

"...brimfull of hardcore energy and intelligent arrangements...a rampaging helping of aggro-metal, with exhuberent vocals battling it out with a relentless band noise...terrific melodies and an arrangement that shifts gears and keeps your ears engaged..." HOT PRESS

''There isn’t a duff track here, it’s a short sharp shock with a bit of math rock here, punk rock there and a little vintage metal thrown into the mix'' – THE LIMERICK POST

"...We Come In Pieces are fast establishing themselves as the hardest working band in Ireland..."
THEPOINTOFEVERYTHING.COM 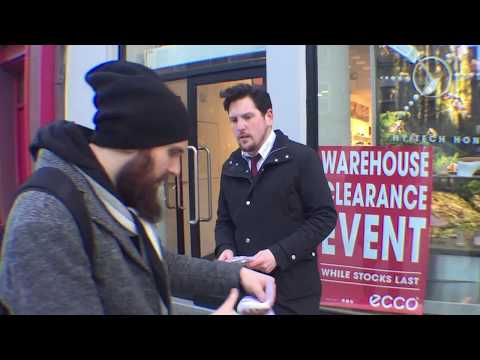 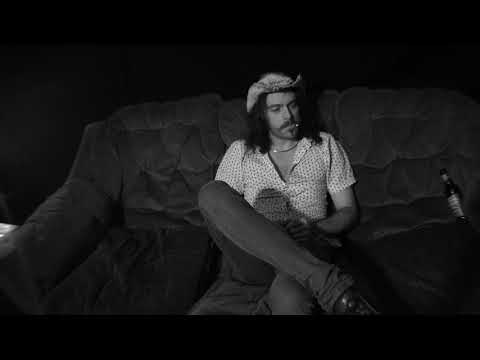 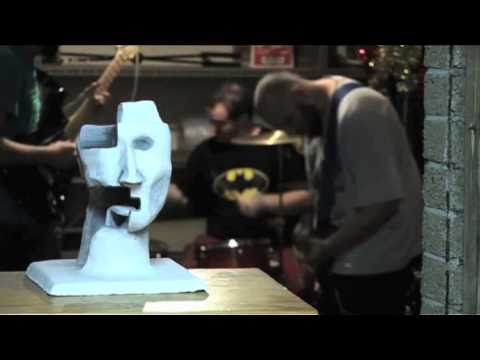 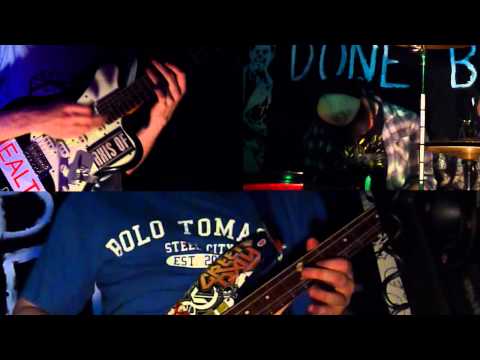 You Had Me At Hell
Gestabby
Sexy Rouge
C-Side