We Are Burkes Lounge

We Are Burkes Lounge are an alternative indie rock band from Limavady / N.Ireland. Forming from a previous 3 piece band with an additional guitarist in 2009 they went for the new name and a new sound. A sound which is comparible to Arctic Monkeys but with a heavier twist!

2010 saw the bands first studio experience with the recording of their debut EP "Willing to Confess". The third track off the EP. "Whatever Happened", made it's way onto the NI Chart where it stayed at number 1 for two weeks. With this success and plenty of gigging in the Co.Derry area, WABL got booked for their first festival - MacFest.

(Mini review on "whatever happened")"drivin' rock" "distinctive vocals"
I do believe you have achieved a very unique sound belonging only to this band. The guitar work is particularly distinctive, especially when played over the raw and basic rhythms of this composition. This song would be great live! The vocals are delivered with heart, and the music is played with heart. This song starts out at an energetic level and never lets up until it's over. It's obvious that you're all passionate about music. Keep up the good work and keep fine-tuning that unique sound!
(Leslie J. Bialik )
Real Rocker Girl

This year will see more gigs for WABL and a lot of new tunes to be heard so keep your eyes and ears open for plenty of oppurtunities to come and see them.

The band set out to form their own distinct sound and this has evidentally been achieved.

Thank you for your interest -

We Are Burkes Lounge 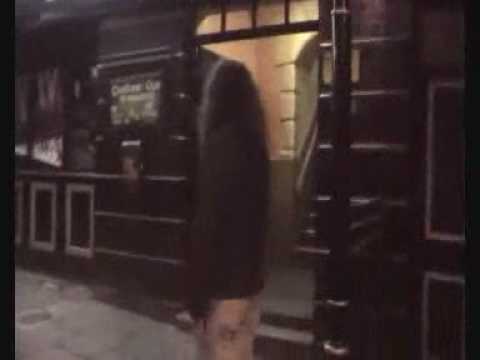 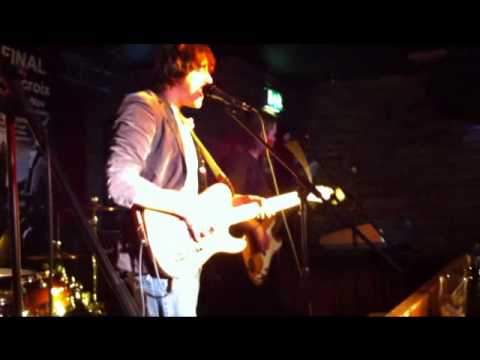