A rapper and often times Irish traditional folk singer from Limerick, Keith ‘Weenz’ Ryan has been penning verse and honing his craft since early 2000.

His first EP ‘So Low’, produced by Joe ‘Soss' Coffey in 2003 marked the beginning of an artistically lyrical journey towards his presence as frontman of Limerick’s highly recognised hip hop, rock, electronic outfit CampaignLK in 2008.

Off of the back of CampaignLK’s success they bagged a slot supporting the Rubber Bandits in 2011, successfully completing the tour with critical acclaim and a brand new fan base. Keeping up the momentum of success, Campaign LK were signed to AMA Music Agency Ireland after the release of their bombastic single ‘The Wickedness’. They gigged extensively following the release in such venues as Dolan’s Warehouse, Limerick, Stiff Kitten, Belfast, Trafest and Shorrt’s, Waterford, Academy and Tripod, Dublin, Docks, Wexford and Black Box, Galway to name but a few.

CampaignLK went on to release their EP in 2012 and followed suit with many national radio appearances, including the KC Show on Today FM.

Weenz stepped out on his own to delve into his art of story telling and drew from his traditional Irish folk singing past to mould and create his style of writing. Drawing from his own personal life experience, he began writing his autobiographical album ‘Sick as my Secrets’, divulging his childhood stories through his life to date.

2015 was a year that was fast paced for Weenz, with him releasing three of his tracks with videos on YouTube and Facebook consecutively. ‘Family Sitcom’, an emotive and personal account of his father’s suicide and the aftermath, ‘Drinking at a Funeral’ about the Irish drinking culture that goes hand in hand with life and death and most recently ‘Local Celebrity’ with rapper Shane ‘Dirt’ Davis about his local celebrity status as ‘your man from Horse Outside by the Rubber Bandits’ which exploded online, reaching upwards of 200, 000 views online and collectively over 300, 000 views.

Weenz is releasing his long awaited debut solo album in March 2016 in Dolan’s Warehouse, Limerick with support from members of Campaign LK, Shane ‘Dirt’ Davis and a DJ. 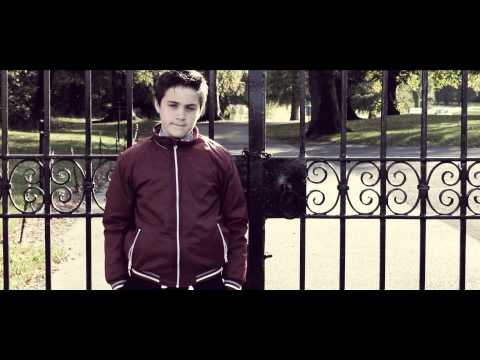 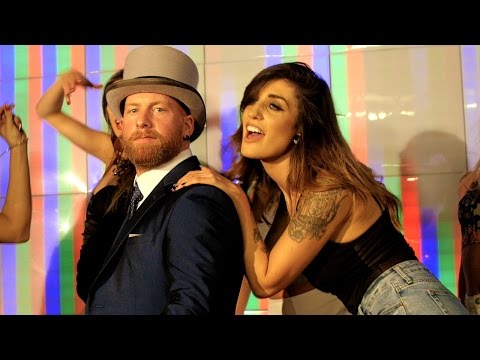 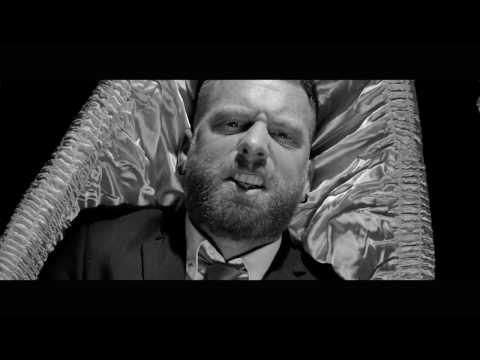