We, the Oceanographers are a DIY indie lo-fi band from Dundalk, Co. Louth. In keeping with their art music background the band began playing shows in cafes and art centers while recording their debut record. The recording process was inspired by the DIY punk ethic adopted by bands like 'New Order' and 'The Velvet Underground' and was produced, mixed and mastered by themselves in their bedroom studio in their hometown Dundalk.

March 2015 saw them release their debut album to 7" Vinyl. The record release coincided with European tour dates in Ireland, UK, Sweden & Denmark. December 2015 saw the release of a limited run of a Christmas single, 'Christmas at the International Space Station' on 7" vinyl, which sold out immediately on release.

We, the Oceanographers are Conal McIntyre, Joseph Edwards and Sean Bradley.

“This is exactly what I need to be listening to right now, it’s like the audio antidote for a very stressful day.” - Phil Taggart, BBC Radio 1

"9/10. It is quite bohemian in some respects because it displays a fearless approach to being experimental" - Unsigned & Independent"

8/10. A confident and well-crafted introduction to group capable of more, and will most certainly deliver on that promise." - Stephen White, The Last Mixed Tape

"The Future? Our predictions are bigger things and evolving sounds" - Aaron Drain, The Thin Air

"It is clear from the album that this is a band who know who they are as musicians." - Pure M Magazine 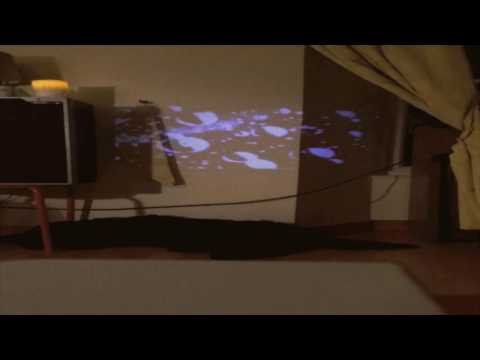 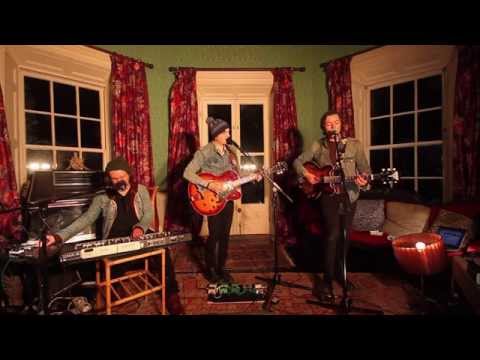 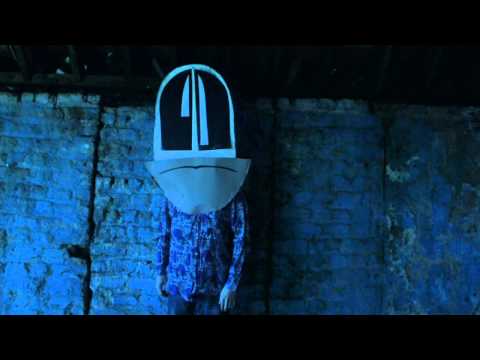 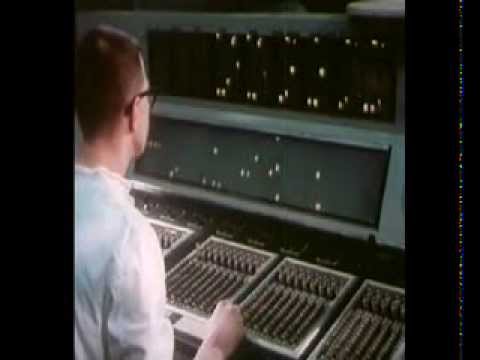 The Ocean
You'll Be So Much Brighter
Same Old Story