Where Buildings Fall formally known as "TouchWood" is a musical journey between four friends from Dublin, Ireland and the incredible fans and friends they meet along the way.

Their first release, "Elysian Plains (2013)," marked the beginning of a new chapter.

The four piece are comprised of Sam Ali on vocals and piano, Mark Caplice (Cappy) on guitar and brothers Bryan Fleming on lead guitar and Michael Fleming on drums and percussion.

Considered amongst the promising young acts in the country, they having been named as one of Today FM's 'One's-to-watch' for 2013.

Their 1st EP was recorded in the legendary Windmill Lane Studios - the site of their video for their debut single - Elysian Plains.

Maurice Linnane - Director of RTE's Other Voices, having also worked with U2 and the Foo Fighters directed the music video so it's any wonder why Coldplay took such an interest.

The video has been mainstay on Coldplay's 'Hypnofeed' website; featured as the Indie megastars top 25 most loved videos of all time at number five having held the third spot for quite some time.

Having previously shared a stage with Republic of Loose, The Coronas, Bipolar Empire, This Club, The Blizzards and Aslan - 2012 saw them join acts such as Ryan Sheridan, the Kanyu Tree and evergreen Jools Holland at Westport House Festival.

The Dublin-based Indie rockers, have honed their sound and have headlined their own gigs at such venues as The Village, Whelans and the Button Factory.

Where Buildings Fall through their relentless work ethic, clever song-writing and scintillating live-performances are determined to establish a firm footprint in the international music industry.

Hotpress' Jackie Hayden says "If these guys make the right industry moves, they could be contenders". 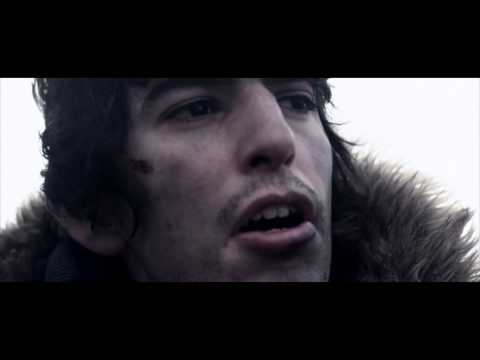 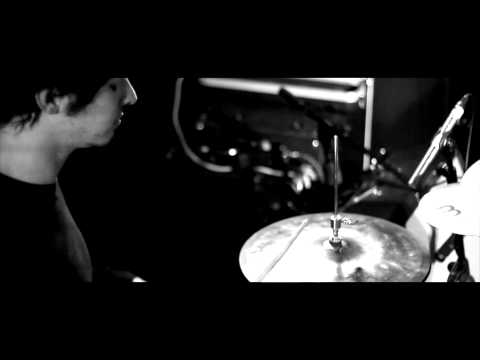