"By far one of the greatest tributes to the band that I've heard" - Bill Berry, R.E.M. (On White Male Actors' debut single 31 years which was written about R.E.M.)

"Comparable to classic U2" - XS Noize

White Male Actors, formed in late 2012 in Strabane, N. Ireland have already had an incredible beginning. Having had praise heaped on them from rock legends R.E.M. when the band responded extremely favourably to a tribute song penned about them entitled '31 years'. White Male Actors have also caught the attention of famed British producers Gavin Monaghan (Kings of Leon, Editors, Robert Plant) and Greg Haver (Manic Street Preachers, Mel C, Catatonia) who have also heaped praise on their debut EP 'Ghosts' and have expressed wishes to work on further releases.

In May the Irish 3 piece headlined a packed show at the prestigious Sound City festival in Liverpool and have since landed national radio play on BBC Radio One. They also managed to land a featured artist slot in the award winning Kings of A&R blog and in September were invited to be the house band on BBC Across The Line where they performed two tracks from their debut EP 'Ghosts' which was released on October 20th 2014.

In the middle of their Irish promo tour supporting the EP in October the band also made a TV appearance on Irish channel TG4 where they performed the lead track 'Mysteries and Histories' from the EP. 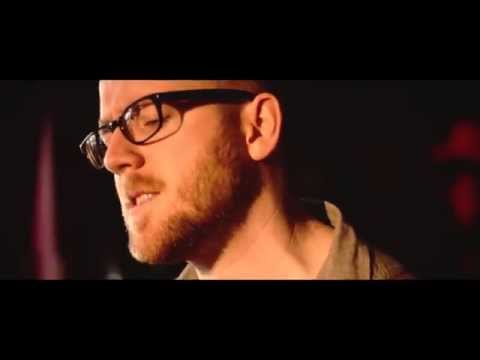 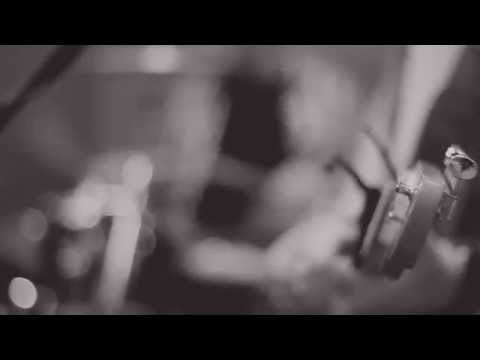 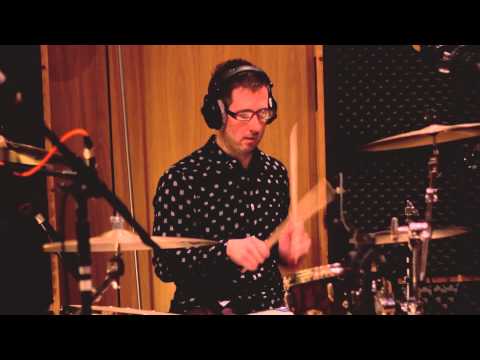 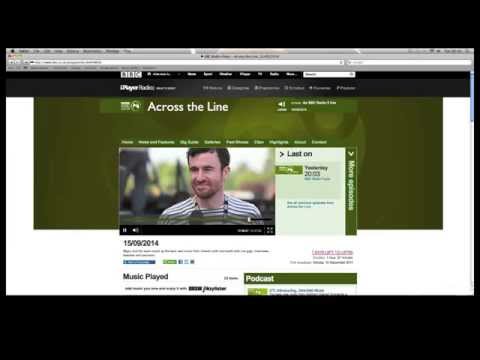