Will de Burca is an Irish electronic producer and DJ. His debut album "Tomorrow's Light & Darkness" received rave reviews internationally and was likened to DJ Shadows “ 'Entroducing" by The Irish Times. He is signed to Tremolo Music Publishing who have placed several of his tracks into advertising campaigns for Asian markets in China and South Korea.

In 2017 he released his second album 'Embedded'. Redbull Music featured the album on their website and promoted the video to the single 'Visions We Have Are Fading Away'.

Will's second single off the album 'The Weather Inside Our Heads' features a day in the life of rising MMA star Richie Smullen and was shot in the SBG Ireland gym. Conor McGregor shared the video on his Facebook page after release.

The Alternative with Dan Hegarty 2fm included the album his "Top 10 Albums of 2017". Will has received radio play in the UK, Europe, America and Aisa. Will has played many festivals throughout Europe including The Electric Picnic Festival in 2017. 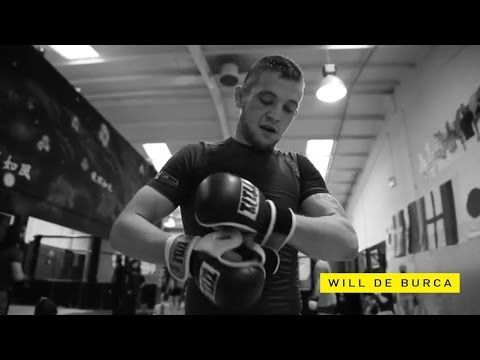 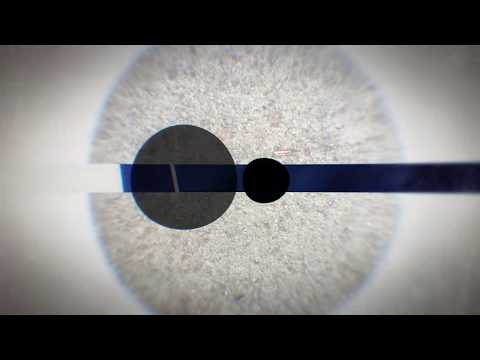