Forged from the remnants of some of Dublin’s pioneering underground
Irish bands Wizards of Firetop Mountain are the most exciting act to
come on to the Irish rock scene in many years.

Over the past four years they have unleashed their wizardry and riffs and built up an impressive
following throughout Ireland. Their doubled­sided single, Sonic War and
Dollar Hips, cast to vinyl in April 2013 by Into The Void Records, has
spread through the underground scene to high appraisal and this
success has been solidified by the cassette release of Warrior and Wild Lad in December
2014, selling out on it’s launch.

This led to a successful headline tour of France and opening slots for international acts like
Corrosion of Conformity, Sleep and Acid Mothers Temple to name a few as well as many
festival headline performances all over Ireland including The Siege Of Limerick,
Knockanstockan and Indiependence Music and Arts Festival in Cork. Live, Wizards of Firetop
Mountain have impressed both the critics and music fans alike. The band showed their worth
by being chosen to headline both the Whelan's Ones To Watch and the penultimate stage of
the Dublin Rock ‘n’ Roll Half Marathon.

Despite being unsigned the Promotional Video for Onwards Towards the Sun (released
August 2011) has been viewed over 8,000 times and was awarded 'Best Irish Video' in one of
Ireland's top music sites Drop­d Writers' Awards.

Their much anticipated debut album, engineered with Ola Erfsjord in Temple Lane Studios
(November 2014) and featuring cover art from the world renowned artist Jim Fitzpatrick, is set
for launch in Ireland and worldwide in November 2015. The press clippings below say it all, the spell has been cast….

PRESS
“[...]what their Facebook profile doesn’t quite spell out is the head­banging, fist­thumping
brilliance of a WOFM show. Falling somewhere between ’70s hard rock and ’80s metal,
Wizards blast out a sound so ostentatious, it’s almost hard to stomach. Almost.” Celina
Murphy, Hotpress

“Currently being hailed by everyone who has heard and/or seen them live as the best new
band in Ireland, here is W.O.F.M.” Temple of Perdition

“There are no words to describe just how rockin’ Wizards of Firetop Mountain are. Having
gigged around Dublin tirelessly, it shouldn’t be any surprise that their live performance has
become so tight and vigorous” Jonathan Keane, Drop­d“

Kicking off at 3 minutes to midnight with their signature mix of loose, groovy riffing and
traditional doomy presentation, the crowd laps it up like hungry bears on a floating whale
carcass.” Born Again Nihilist

“We’re constantly amazed by the lack of real Irish rock bands these days, especially given the
country’s legacy in that department, so the arrival of Wizards of Firetop Mountain has been
something to celebrate” State.ie 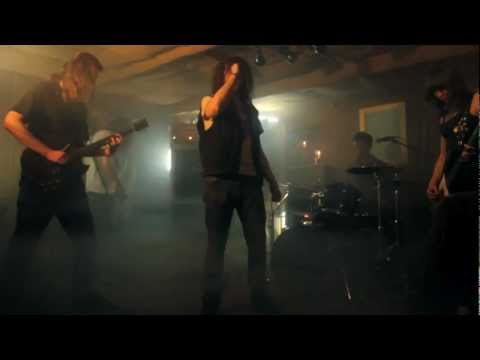 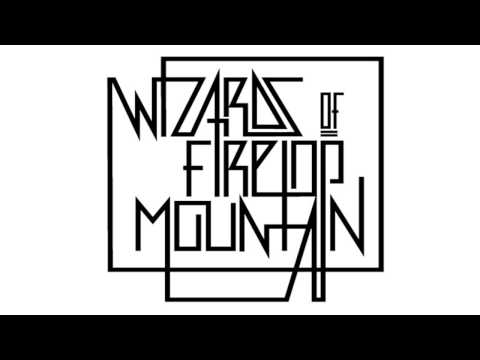 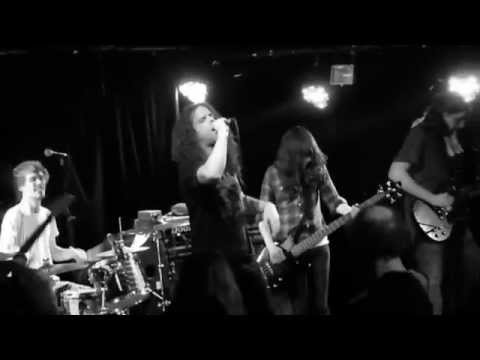 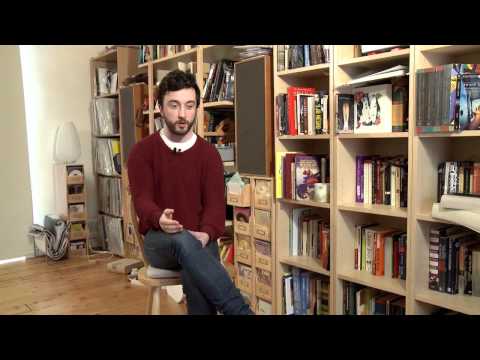