W!LD is a rock band from Cork Ireland comprised of brothers Louis & Perry Wild, and their occasional collaborator Ben Duffy.

Since formation in 2010, W!LD have spent their time gigging all over the country, and writing more songs then they will ever need. In 2013 they launched the Song Century Project, a compilation featuring demo recordings of 100 original songs! (www.songcenturyproject.com)

After a successful crowd funding campaign, W!LD entered the recording studio to begin work on their debut album Down the Rabbit Hole. The album was released on the 1st of October 2016.

All three members have backgrounds in the theater and so consequently their live shows are uniquely explosive and engaging. From wearing clothes peg suits to re-enacting the siege of Troy, anything goes as long as it's entertaining and/or against health and safety regulations. No shoes will be stared at!

W!LD write music with a focus on melody and song craft, but they are no strangers to experimentation. Their work is characterized by its attention grabbing dynamics and eyebrow raising left turns.

Pictured above: The members of W!LD with guest saxophonist Fabian Boros. 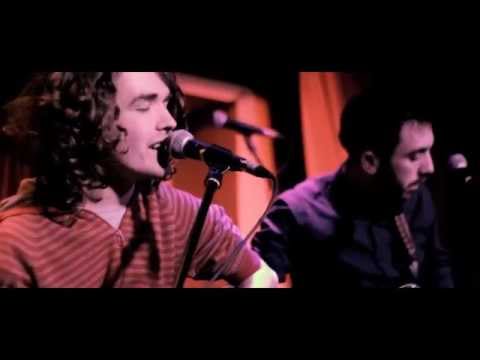 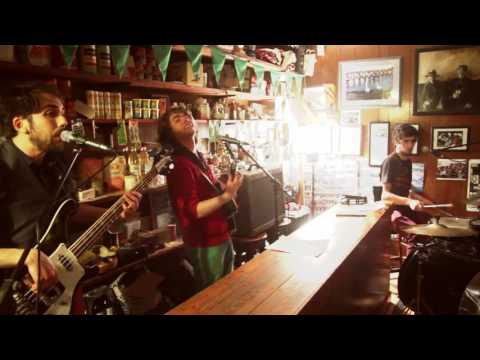 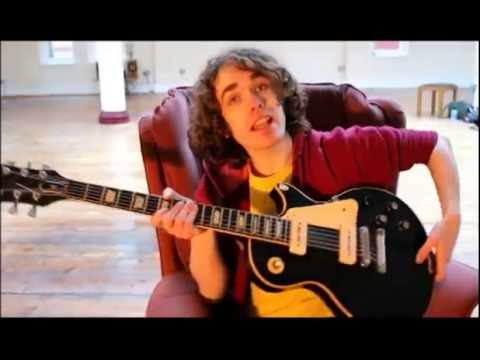 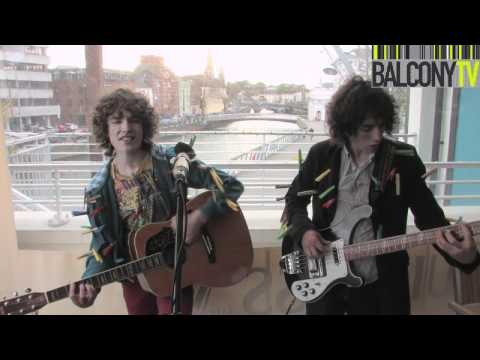