Lockdown 3.0 is whipping up a whole new level of crazy and it’s comforting to know we’re not the only ones finding ourselves watching too much Judge Judy too. WolloW’s Long Song Dream is akin to David Byrne tearing down the house in suburban Dublin. “Cheeses is my savior, a monkey is a man, the subtleties allude me, but I’m working on a plan. I’m hiding in a box now, I’m not allowed out, I’m worried bout the lecky. What can I do without? Smoking like a mother, drinking to the last, will I get much paler? I’m living in the past.”

Wollow in the zany, aural, pleasure of it. Totally Dublin Magazine - January top 5, 2021.

‘Long Song Dream’ is the latest release from WolloW. It has clawed its way out of the dark disco of the subconscious mind. Recorded and mixed within the same four walls (in Dublin) where the video was shot, where I eat, sleep and cut faces out of old photos. It is free to all locked-down folk as a download from Bandcamp. It is not on Spotify. This is because Bandcamp has attempted to help bands and artists during these times, the opposite of most other platforms. It is a slow build, funkily skewed narrative, too long for radio, too orangey for crows. Enjoy - happy downtime!

For 'Your Suffering Has Been Noted', WolloW is joined by Kilian O'Kelly from Silverbacks who adds some glorious, erratic, guitar bits . The video was the last work shot in the ruins of yet another artist's studios being claimed by Dublin's latest building boom. Still, we dance in the rubble.

WolloW is a solo project, a small room in Dublin. All sounds, lyrics, arrangements and videos began in this room. The last album was titled 'Hammer Head Horse', a phrase that came to me one day when I felt that my head did not really fit. Much of this album does not fit, the music varies from electro acoustic, to indie, new wave and even jazz. The style of music varies with mood but has a certain consistency. Its more like a trip, certain days create certain sounds or experiences.

People have visited the room. Track ten on H.H.H. ‘Other songs’ began as a piece by Ilex who kindly let me rearrange and add music/lyrics to some of her work and the final track ‘Come outside’ contains some fine live drumming by Gillian Lawler of ‘Bloodyends’. Both these artists can be found on Breaking Tunes. I put some of the more reflective songs on this page but you can listen to the whole album and all it's glorious moodiness on Bandcamp, there is a link on the left side of this page.

In The Wire magazine (No.415), Spencer Tomson says "Hammer Head Horse is inarguably outside in terms of its sound – the songs and arrangements here are strange, and strangely compelling, all curious angles and odd corners". He ends by calling it "a damn fine listen" . 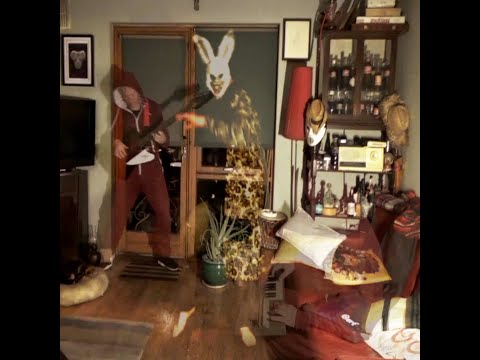 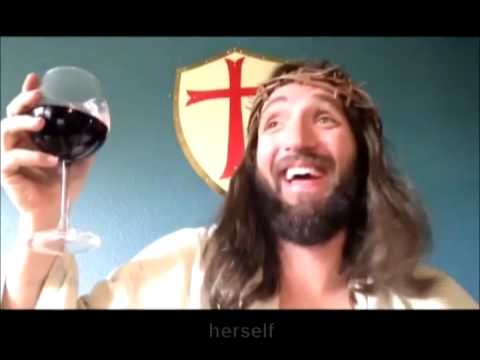 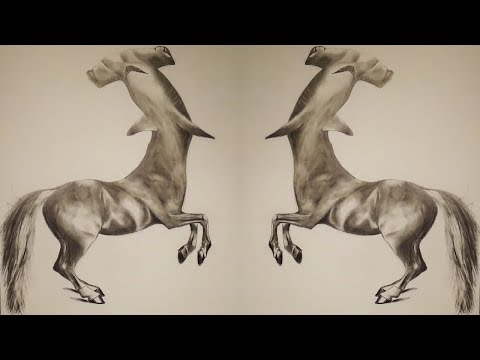 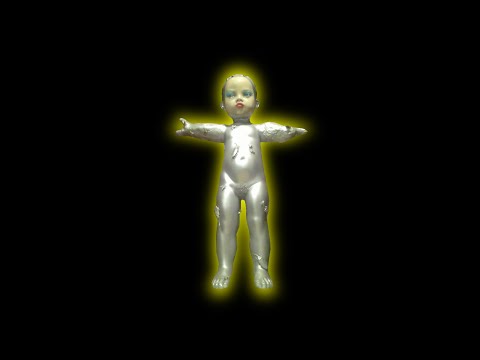 Long Song Dream
Daylight
Your suffering has been noted
The murder song of the queen bee.