Womens Murder Club are a musical collective hailing from Dublin City. . Their goal is not fame nor money, they have no interest in superficial things like top ten hits or traditional thinking. They simply wish to develop a sound that is their own. A sound that is contemporary yet classical. A sound that can accurately articulate yet transcend the gamut of emotions and experience that five twenty year olds share is this world.

Their debut EP entitled POP MUSIC was released on the 5th of August 2012.

WMC are currently working on their second EP 'Elevate' due for release summer 2014.

Jim Carroll, Irish Times - "Women’s Murder Club are a five-strong gang producing new takes on classic indie sounds. Originally formed when band-members were attending school together, WMC’s debut “Pop Music EP” is full of interesting twirls as they work through their influences (from Joy Division to The Cure and onto Editors) to get to the other side. One to watch." 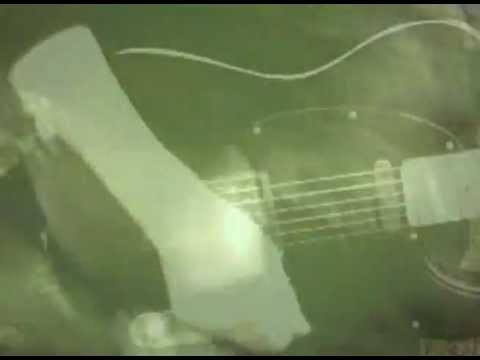 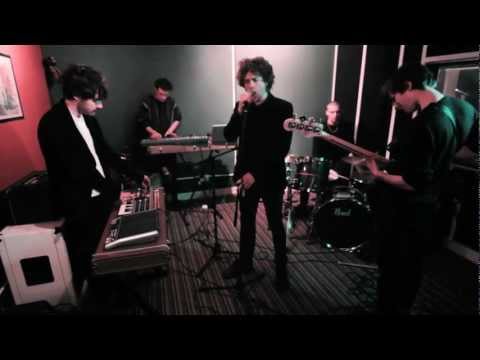 Sounds Like:
My Bloody Valentine, The Cure, These New Puritans.