Their debut album, ‘All The Waiting While’, and the subsequent gloriously uproarious gigs tantalised and secured lifelong fans in Ireland, the UK and beyond.

This is an ambitious folk music. Daring to dissolve musical and generic boundaries. Irreverently intertwining the disciplines of blues, rock, punk and more to create a unique and singular musical menagerie that must be witnessed to be truly experienced. Audiences will be left spinning with transcendent melodies and floating on ethereal vocals. It is a music that transports you to an ‘other’ place, somewhere between forever and the fleeting immediacy of now.

Wookalily have performed in session for the BBC (including a BBC4 documentary featuring Midge Ure and Rhod Gilbert), UTV, RTE and Sky. Notable live performances include support for Martha Wainwright at Soma, The Limelight Belfast, Spice of Life Soho, Nell’s Jazz and Blues Kensington and IBMA Songwriter’s Showcase in Nashville and more recently at Electric Picnic County Laois and The Red Rooster Festival Suffolk. 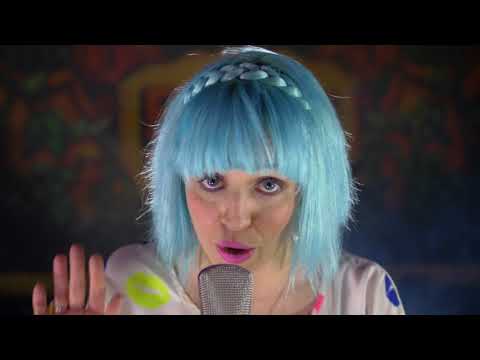 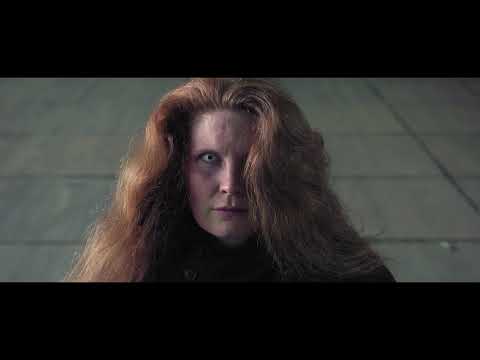 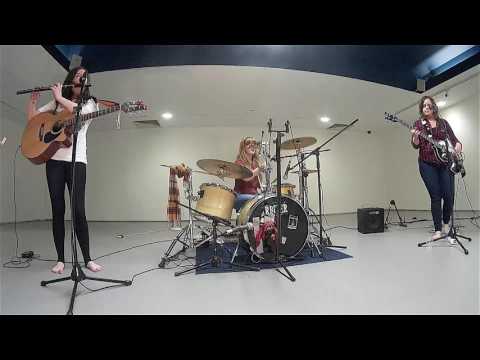 Hands Pass in Time
See Me For You