WOOLVS are a three-piece rock band based in Dublin. The three have previously played together as 'Fresno', playing sell-out headline gigs at venues such as Whelans and the Sugar Club, and supporting international acts such as Kings of Leon, Powderfinger and Barenaked Ladies. The band's song 'Wave Myself Goodbye' was selected as the title track to the National Geographic channel's documentary, 'This is the Sea', and other tracks by the band have featured in a number of independent films.

Recordings for the band’s debut album began in Summer 2018 at Trackmix Studios, Dublin and they plan to release their debut album in 2021. 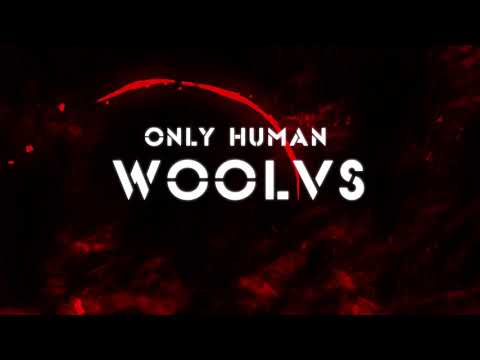