Having just formed in 2021, Dublin based alt-electronic artist wornoc has quickly championed the likes of Hot Press Magazine, GoldenPlec and Rock Sound, along with gaining national and international airplay on RTE 2FM, FM104, RED FM and SiriusXM. wornoc has also gone onto collaborate with highly respected drummers; Andrew Marshall (Billie Eilish) and Justin Nace (PVRIS) in a live play through performance of his debut single ‘Signs’.

Inspired by the sounds of artists such as God Is An Astronaut, Tycho, Ólafur Arnalds, and Massive Attack, wornoc’s music is cinematic, intense, emotional and at times aggressive as it's driven by infectious grooves, lush ambient textures, melodic riffs and pulsating electronic music. wornoc provides a spectacular sonic environment for introspections, sounds that are far removed from what’s going on in the Irish music scene. This is the calm before the storm.

"wornoc provides an intricate, delicate and technically brilliant display of music being built from the ground up" - Rock Sound 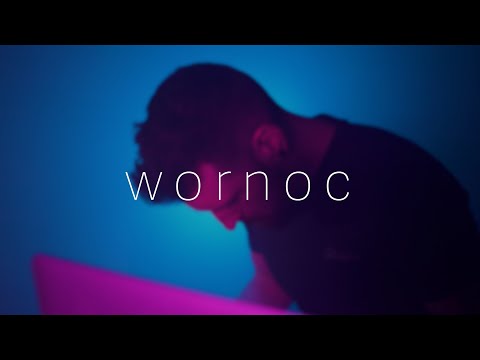 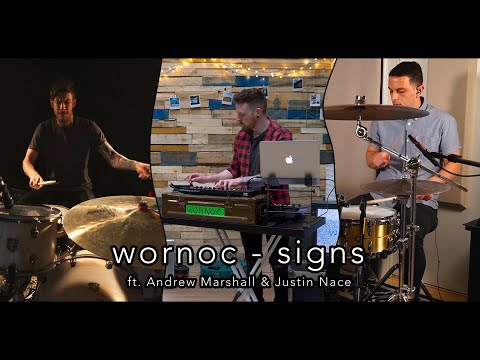 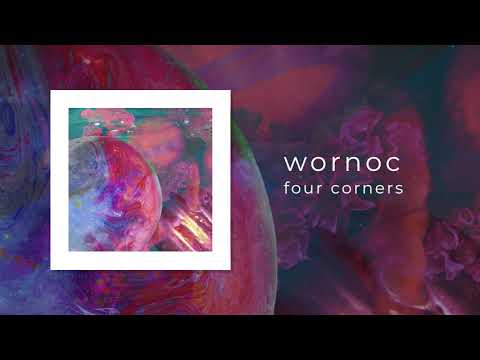