WORN OUT are a 4-piece metal/hardcore band from Cork, Ireland. Since forming and releasing their debut single "With False Hope" in 2017, they have made a dent in the local and national hardcore scene.
Upon releasing their second track "Circle The Drain" in early-2018, the band brought their energetic and often unpredictable live show around the country, playing to anyone that would listen and receiving positive reviews.

Following a change in lineup, the band are intent on keeping up their momentum and are now writing their debut EP while preparing to hit the road again for a slew of shows across Ireland and abroad.
Their new single “No Truth”, recorded, mixed and mastered again by regular engineer Aidan Cunningham (Murdock), is out on now

“Worn out kick your ass with a dirty, gritty metal sound that is genius in its musical complexity. A vocal delivery which penetrates your soul with commanding intensity. This band may just be beginning but we are certain they will be filling venues very soon. 5 star band in the making!” - Nikki Finnie, Editor In Chief, The Punk Lounge

"Drawing on the intense and unrelenting ferocity of bands like Converge, but tempering that with some of the melodic prowess of the heaviest Deftones material, the group are crafting a very solid and malevolent foundation on which to explore and expand. I am excite." Jamie Coughlan, Overblown.co.uk 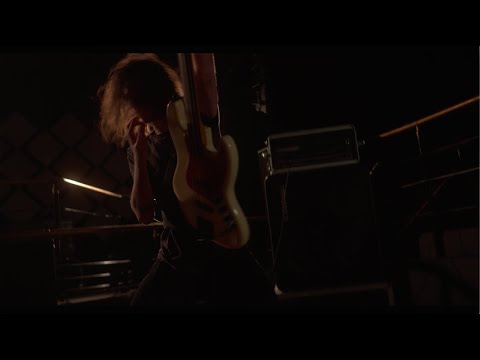 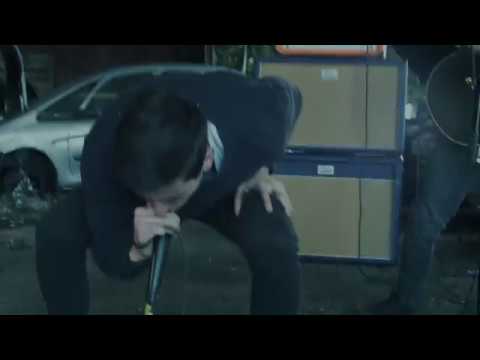 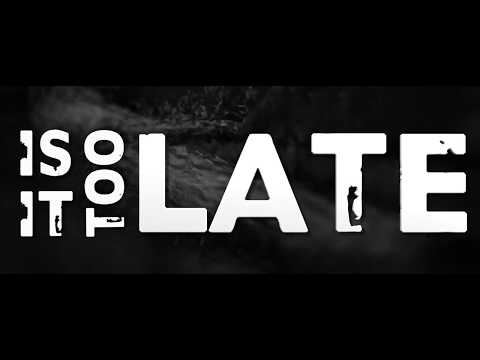 No Truth
With False Hope
Circle the Drain