Elva hails from Youghal, Co. Cork and from her early beginnings studying piano, guitar and voice, she went on to study music in UCC and continued her studies in UL in music education. She studied voice under the renowned tenor Robert Craig in The Cork School of Music and also studied in the DIT Conservatory of Music.

Elva moved to Dublin where she now resides and is endeavouring to carve out a career in singing. Although she has a background in classical training, she also fell in love with the folk, traditional, jazz and blues scene in Dublin. Her repertoire includes covers from Linda Ronstadt, Neil Young, Tom Waits, Tim Buckley, Robert Johnson, Patsy Cline and many more.

Elv has been busy collaborating with her current stellar ensemble of guitar (Drazen Derek), violin (Sarah Lynch), trumpet (Bill Blackmore) and double bass (Dave Fleming). She has since blended her knowledge of vocal performance with her love of old timey songs, roots, blues and traditional acoustic accompaniments. 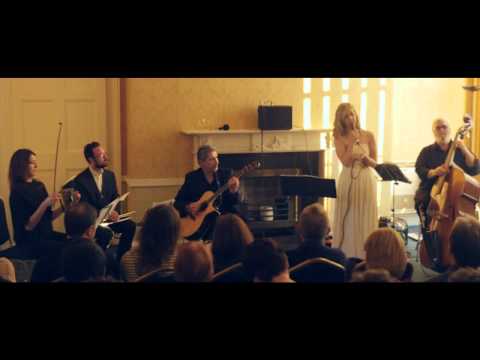 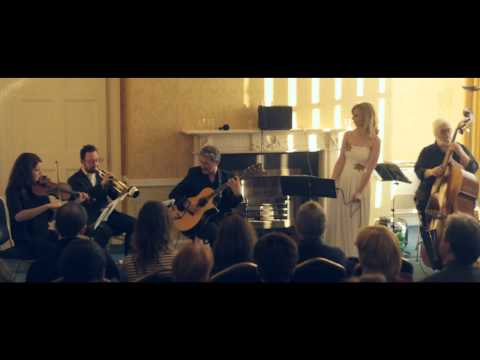 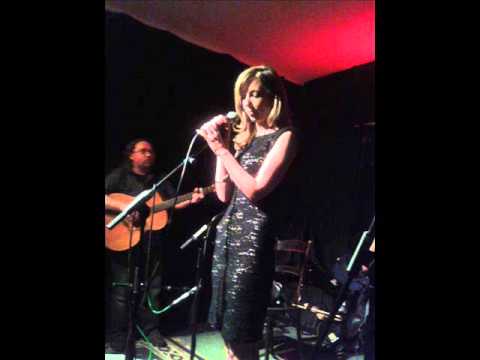 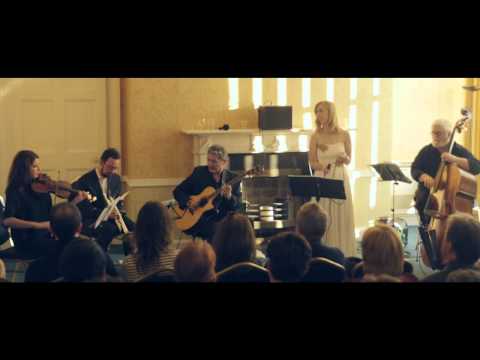