Fast-rising Pop/Afrobeats singer and songwriter Yasmin Kadi is not a newcomer by any stretch of the word. Her 2014 debut EP ‘Earthquake’ charted at #1 on iTunes in Ireland, with the likes of BBC London and RTE Ireland already championing the exceptional Sierra Leone born artist of African and Lebanese descent.

Yasmin has also toured with MOBO Award winning Hip Hop veteran Roots Manuva, performed for Sir Bob Geldolf and worked with the likes of Mary J. Blige, Keane and The Joy Formidable. She is currently the face of Channel 4’s ‘All 4’ campaign alongside Jon Snow and Alan Carr, and is starring in the2015 iteration of critically acclaimed video game ‘Guitar Hero’. 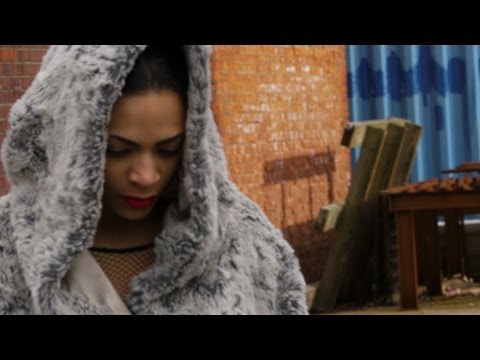