Belarus might be infamous for its political dictatorship, yet free spirits still fly from there. One of the premiere Belarusian rock bands, YELLOW BRICK ROAD have been making the waves for the past three years, since their very formation. Nowadays they're known across East Europe, having played more than 100 shows - and counting - on their home turf as well as in Russia, Estonia, Latvia, Lithuania, Poland and the Czech Republic.

Formed by veterans of several local bands, the Roadsters - still in their early twenties and, thus, full of spiky youthful energy - shocked the audience with the depth of their music which from the off has been imbued with classic experience belying their age. As one critic noted, "These guys plays funny and sparkling mix of rock classics from different times - from hard rock to rock-n-roll, from psychedelia to funk”. Indeed, they do.

The group debuted in April 2009 with the tellingly titled EP "We Have Something Good For You" and made good on this promise. In two-month time YBR won the International Rock-Line Festival in Perm (Russia), where they played before 30,000 crows. Intrepid spirits, they were - and, surely, are. In August that year, the band released a fully-fledged long-player "12 stories" and month later embarked on supporting tour which went across Belarus, Russia, Lithuania, Latvia and Estonia.

February 2010 was marked by the ensemble's double A-side single "Cat and Dog" and the start of the European tour's second leg to kick out the jams in Russia, Lithuania, Latvia, Estonia, Poland, Germany and the Czech Republic. The punters loved YBR as the word began to be spreading in the countries the band had already put on their map. In May 2010, the Avant Fest in Moscow bore witness to their vim, as the Minsk squad shared the headliners' spotlight with The Horrors and Asbo Kid.

Building on their success, in June the band both graced the stage of Rock for Beavers, the biggest rock festival in Belarus and were chosen, out of 25 competitors, to represent Belarus at the Rock Night festival in Zielona Gora (Poland) Came August 24th, 2010, and exactly one year after their first album's release, YBR followed it with a sophomore effort, "Honeymoon". Not that the lads got married yet they felt the night sweetness all too often… drinking the milk of their fans' kindness in 18 European cities where in the 3 weeks they played 25 concerts to support the record. Its official presentation took place on November 26th, 2010 in Minsk's biggest club and was preserved for posterity in digital form. There, they oozed class,

And that class made YBR a perfect opening act for Deep Purple who played Minsk in the spring of 2011 only to find it quite difficult to follow the Roadsters' energy. But for them it was a real honor, of course. The energy was spent in fine fashion that summer at major festivals in Poland, Lithuania, Latvia and Russia where some of the scenes were shot for the video which came along with a song called "S.Y.S.T.R.N.R." in October. A bit later, in November, 2011, YBR staged, "Center-video" a presentation of the "Honeymoon Live" DVD recorded a year before - to a storming reaction.

Concerts, shows, gigs… Among such a hectic touring, that took in an opening for The Horrors, Yellow Brick Road found the time to write and demo their new full-lengther. Released on 12/12/12, "Futuremental" contains 12 songs and shows another facet to the band as dark motifs entered the realm of their music: with their zip intact, there's adultness in the incendiary grooves that are a genuine continuation of the Oz trek which lent the group their name. Based on rock, it ultimately makes one's dreams come true, and has no end.

The trailer for "Futuremental", available athttp://www.yellowbrickroad.ru/, has garnered accolades from such veterans as Andy Fraser of Free and Joe Lynn Turner of Rainbow and Deep Purple
fame. The former noted: "Fantastic visuals. "Looks like a movie!!!" while the latter says, " Looks cool... Dark and mysterious.. I'm sure they will do well!"

Also there, is the album's first single, "Line Of Lines" (radio mix), available on request for a playlist position. 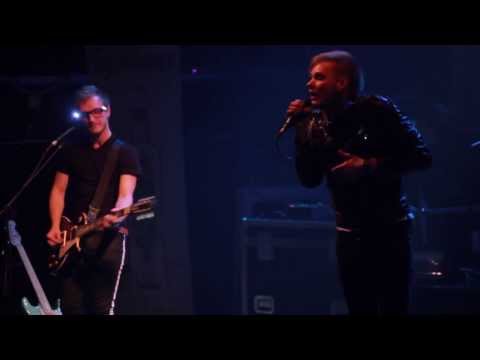 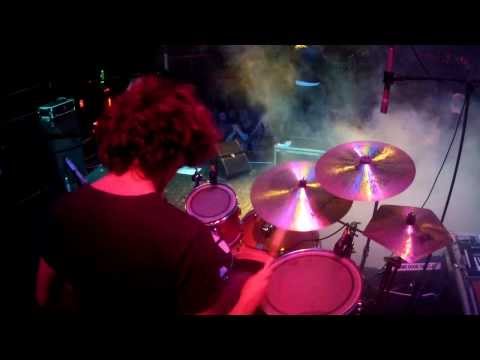 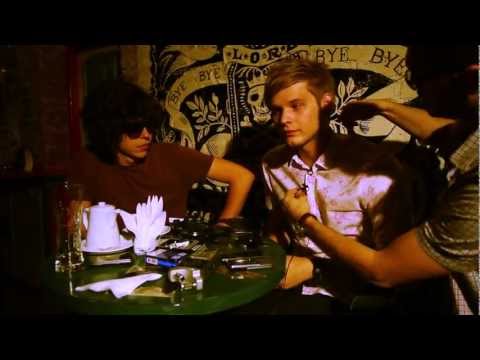