You Kiss By The Book

You Kiss By The Book was started by Simon Dowling in the hills of California where the first album, Neanderthals Going North, was released on a very limited CD run. The three year stint saw Simon and co tour California while keeping on a healthy diet of folk, country and Americana.

On his return to Ireland, Simon kept the band name intact and continued gigging, playing with various line up changes as well as playing solo. Somewhere around 2009 the addition of Philip Clarke on drums, Neassa Doherty on bass and Cian O'Toole on keys saw the band gel and form a more solid base. With this new union, the guys recorded an album, of winning simplicity, live at Simon's house with the help of sound engineer Steve Fannigan. The result is Bear Leader, a shambling, endearing, pared down record with its roots still embedded in folk tinged arrangements but drawing from more modern influences. The album was released on limited vinyl and download in March of 2010. This also marked the addition of guitarist Andy Walsh.

The guys set about on a successful Irish tour in cahoots with Cork band John Blek and the Rats. Neassa departed for Galway leaving bass duties to be filled out by Andy, while Cian hung up his duties leaving the band as a three piece. Joined occasionally by Fegus Gleeson on fiddle, the guys continued gigging in 2011 and in October of that year starting recording their third album, Family Tree, in Sean Lynch's house. The album was recorded over a longer period of time than Bear Leader, and thus gave the guys an opportunity to expand their sound with a greater array of instruments and more time for production. The album was mixed by Francesco Gatti at Storm Studios and mastered by Stephen Quinn at Anologue Heart. With the addition of Barry O'Brien on bass, 2012 has seen the band take the stage with acts like Eleanor Friedberger, Howe Gelb, Mumblin Deaf Ro, Hidden Highways and The Gandhis.

Family Tree was released on August 3rd 2012 and is available as a digital download on bandcamp or on CD from Elastic Witch (abbey street) and The Rage (fade street). The album has already revieved rave reviews from the likes of Hot Press (4/5stars), MRU (5/6stars, album of the month), The G-Man and We Are Noise

‘thoroughly enjoyable affair from start to finish... blend of laid back American-tinged country rock and folk..... lyrics are wonderfully descriptive.... All in all a fantastic effort’
We Are Noise

‘Wrapping winsome words in a dusty, travel-torn blanket of uncomplicated-yet-alluring melodies all tied loosely together by a sun-bleached bow of intelligent arrangement’
The G-Man 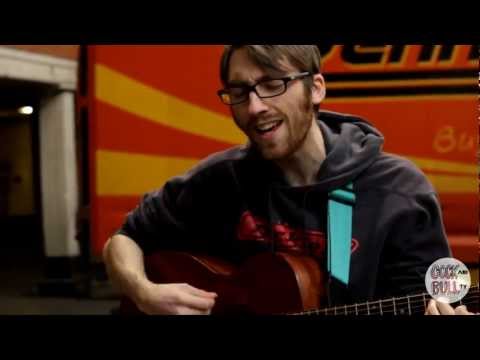 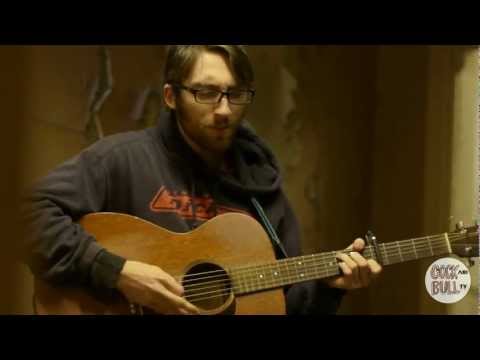 Not Your Man
Hands On Water
Sleep/Bear/Sing