Dirtying their way around the Irish music scene for close to fifteen years now, Yukina have been relentlessly pursuing musical perfection. Famous for taking too long a time between albums, they hope to break the eight year record set in 2010 when SWAMP DISCO, the follow up to COMIN'ROUND, was released. With a varying lineup that leaves the core trio undisturbed, drummer Scott Davis and bassist Alan Sheridan have loyally backed up mainman Stuart Doyle in his pursuit of the sound that reverberates around his head.

"I remember my aunt playing Roxy Music. I was six, maybe. And I was entranced. She was so taken by my reaction that she gave me the album. There was something in the sound that I couldn't describe. I was fascinated. For years I had no way to describe it. Until I grew up and found out what that sound was. It was sleaze."

Hidden away in their studio somewhere around the outskirts of Dublin's northside inner city, Yukina intend to bring you their take on the world we live in; life, love, hate, joy, sorrow and sleaze. Whether you like it or not, they want to entrance you. 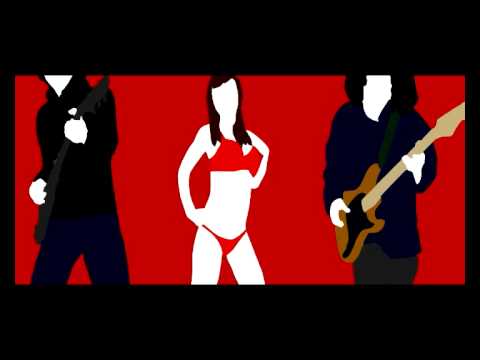 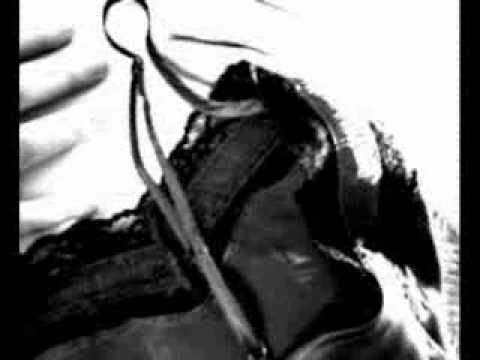 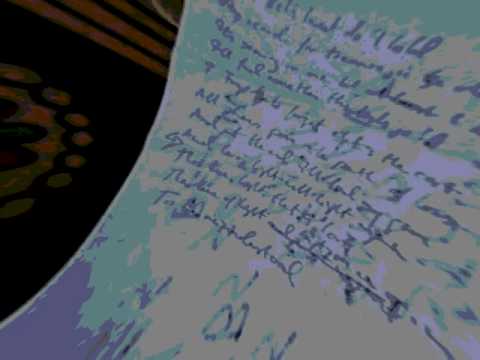