Behind Z CAR M stands Berny. A Soloartist from old Germany, who is living in Ireland since 15 years. He is into music since 1974 and played many live gigs in the past.

Z CAR M actually exists since 1980 and the band name (by Berny) has been taken over since then for his own music projects later on.

He has done several collaborations already with male and female vocalists.

Z CAR M released one song on a compilation CD "Playtime" with other independent artists, via Matchbox Recording and Tower Records.

Since a long time Z CAR M was influenced by The Stranglers, but without copying them and Z CAR M actually have their own particular style. 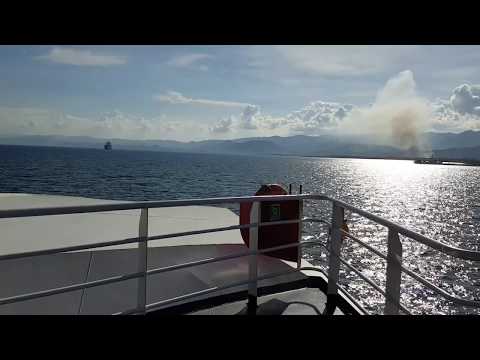 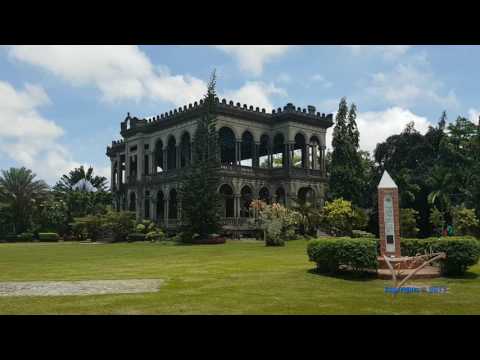