Zeb vs Zeus is a "fictional" band that plays "real" music.

On the "Fictional" side, the band is made of of Zeb, Zeus and Teeb, three brothers with some odd quirks and a pet monkey with an imaginary personality. The band's creation and exploits are documented on Youtube.

'Episode 2 - How to Write a Song' is coming soon so be sure to subscribe to our youtube channel to get the latest updates - https://www.youtube.com/channel/UC1yOH_Xx6mM9s-HYZfKGdug

On the "Real" side, the band is made up of Mark, John and Adam O'Connor, real life brothers with all the sibling rivalries that this entails. Based in Ireland, the idea to make music competitively came up in Summer 2013, and with the help of our Quirky director, Jubs Haylin, Zeb vs Zeus was born.

We will be release 2 versions of each song, a Zeb version and a Zeus version, which will go head to head to see which version is the best. You can vote on our website here -http://www.zebvszeus.com/vote.html 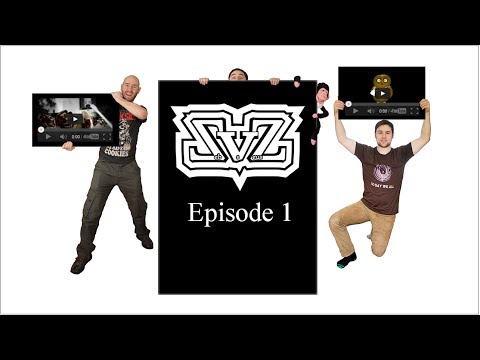 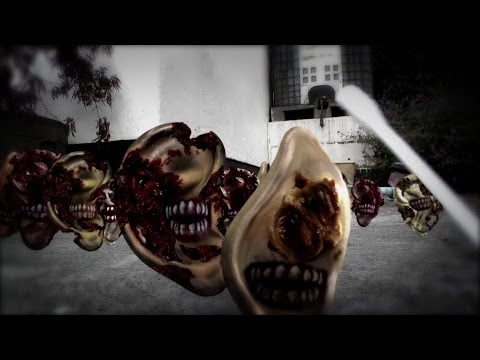 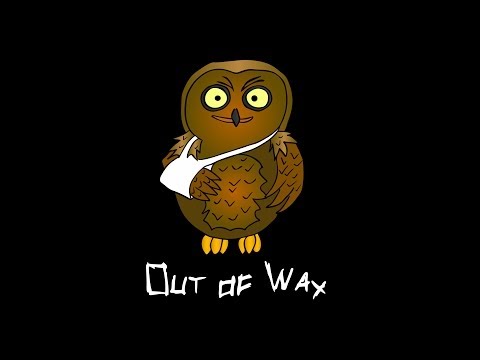