Zeros & Ones harness desert rock riffs, grunge dissonance and shoegaze textures into one of the loudest blasts of alternative rock from the West of Ireland. Their fuzzed out, thumping live show is recommended for every fan of the guitar riff. With two EPs to their name and countless shows around Ireland, 2020 is set to be a big year for Zeros & Ones with the release of debut single '15 to 1', a 'gazey collaboration with Irish dreampop artist Tiny Murder. The band plans to follow it up with the release of their long awaited debut album.

"This is a band that brings a lot of energy to their live performances, as well as a lot of noise" - An Áit Eile

“There’s a sharp focus to their sound, one of unrelenting power and unapologetic decisions. Heavy sounds spiked by softer vocals and subtle melodies puncture the air, and for the most part it never gives up” - Anthem Review 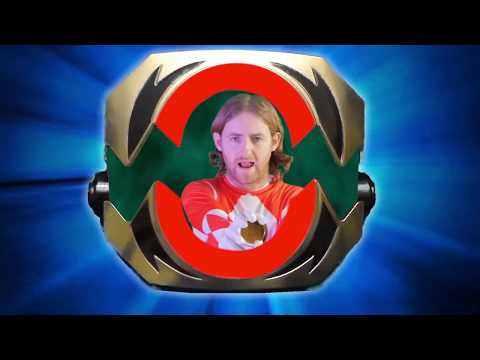 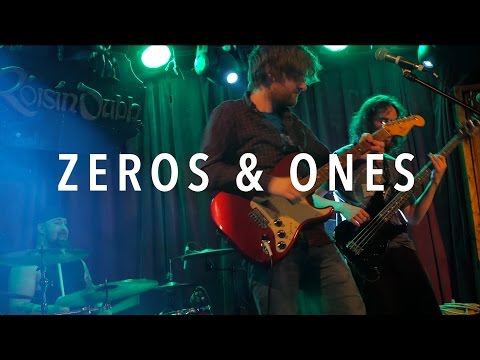 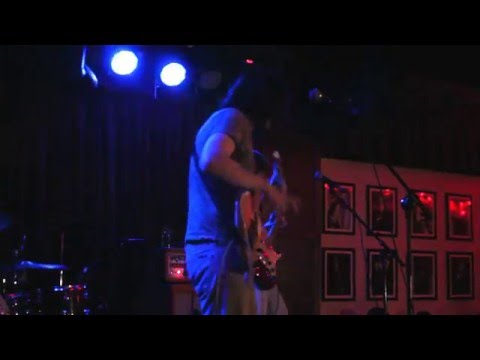 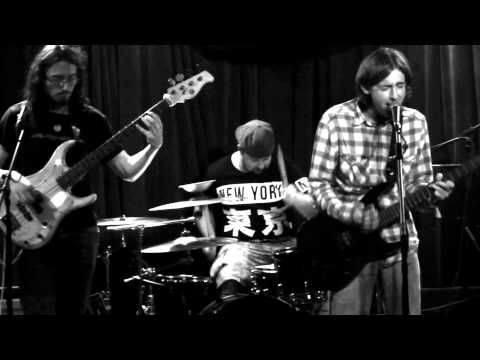