Naomi McCardle (Harmless Noise): "looks like Zombie Cops have a summer hit in the body bag.

Heinekin Music: "catchy choruses, I can definitely imagine turning on my radio and hearing a Zombie Cops song blasting back at me"

Friday the 17th of June sees Dublin-based rock quartet Zombie Cops releasing their third single, 'You Do'. Accompanying the release of the single is a full-length feature video.

Both song and accompanying video convey the momentous transition Zombie Cops have made over the last year. They emphasise a mature, fuller sound with a genuine awareness for the new dimension this rock genre deserves!

The dual vocal element of the band breathes like fine wine over the undeniably fitting rhythm section. 'You Do's harmony-kissed hooks grip, pull and tear us away from a genre we thought we were knee deep in and transport us to new frontiers of rock.

Zombie Cops’ two previous singles, 'Win Some Lose Some' and 'Taking Lives', confidently conveyed a band moving in the right direction. Their passionate drive has given rise to the dark, blistering posture of 'You Do's accessibility, rendering it one of their finest accomplishments to date.

This is the second Zombie Cops’ video directed by the critically-acclaimed director and production duo, Eoin Heaney and Nora Windeck (Highly Stimulating Productions), winners of Best Cinematography and Best Music for their short feature film, 'Long Is The Way' at the Dublin Film Fringe Festival 2010. 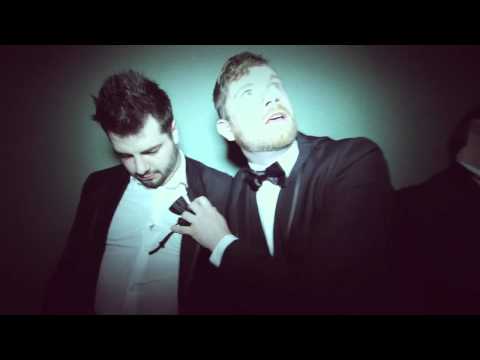 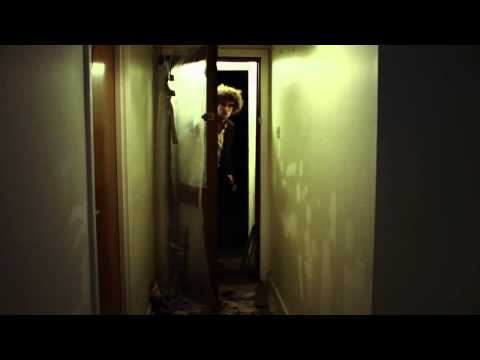 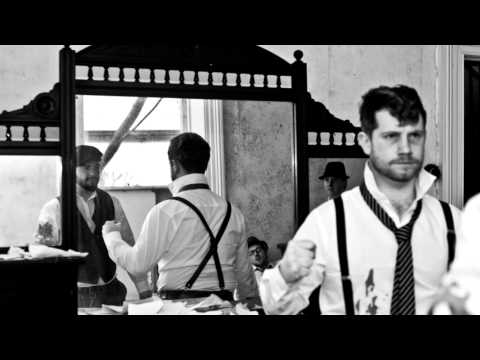