Zorilla have been climbing the ladder of the Dublin Alt garage folk scene for so long now that it seems like they are the Dublin alt garage folk scene. Few would object to such a crass assertion, what with their regular monthly gigs at the Shed, whipping up a frenzy of excitement among the usually unruffled chin strokers who normally frequent such bawdy establishments. They've surmounted many of the difficulties that face your average alt garage folk band by establishing an unwritten (until now) agreement to never stop in the face of Rock, no matter who's watching, guaranteeing inevitable longevity and a sustained output of material. Their debut release entitled 'Entitled', is due for release Autumn 2010. 'Songs in progress 2008' is available by request as an extensive demo by e-mailing the band with the request 'Give me the money'.
Alternatively management are available at zorillaspunk@gmail.com 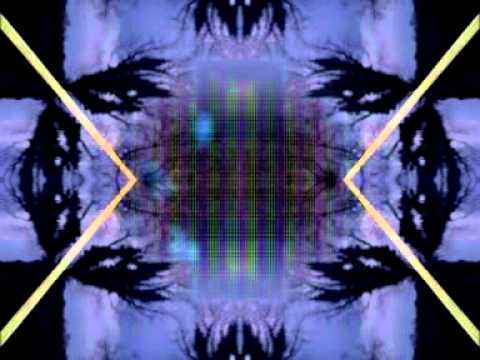 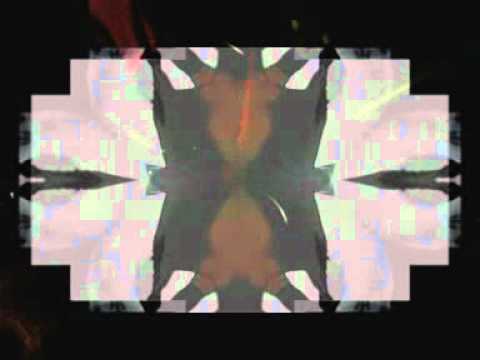 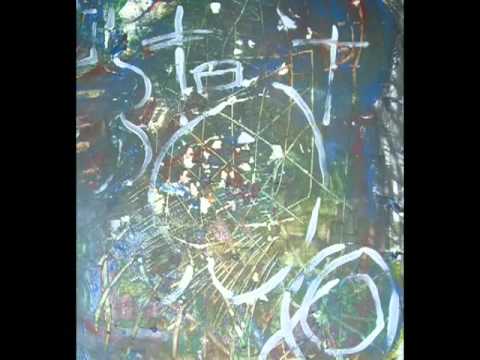