Joel Harkin is an alternative, ambient folk singer. He writes songs about cherry blossoms and old churches, about lost friends and migrations and a fear of dying. His live performances are spectacles: the saddest songs going, sandwiched by stories, chat and the odd mass if the mood is right and the audience are amenable. On his twenty-sixth birthday, in the middle of the first lockdown, Harkin released his debut album Never Happy to warm reception, with airplay from BBC Radio 1, BBC 6 Music, and RTÉ Radio 1, among others. Singles from the album received premieres from outlets such as Clash Magazine, The Line of Best Fit, and Hot Press Magazine, among others. Never Happy was shortlisted for the Northern Irish Music Prize in 2020. Harkin is an alumnus of the Oh Yeah Centre’s Scratch My Progress talent development programme. Harkin performed twice at the Other Voices festival in Ballina in February 2020.

He has played all around Ireland and Britain and has supported artists like Courtney Marie Andrews, Joshua Burnside, Kitt Philippa, Grace Petrie, Junior Brother and Dani Larkin to name a few. He hopes you think he is good craic and he wants to get on with you. He is everyone's best mate.

"An uncommon joy." - Dig With It Magazine

"Never Happy immediately became my personal soundtrack that is the background to this grey period in which emotions mix with each other and flatten like my immobile lips. It is the record that will make your day seem a little better than it was before. " - DLSO.IT

"Bursts of melody twist and turn within the piece, with Joel Harkin patching his indie confessionals to pop lucidity." - Clash Magazine

"Despite this records title, somewhere in the debris Joel Harkin finds the contentment he's longing for. There's echoes of Oberst, Bridgers and Burnside, but the voice emerging from the gatefold vinyl is sincerely his own. A very important record." - Encore NI

"Vada grabbed our ears with its confident and lush arrangement." - Nialler9

"A deeply dreamlike release from Joel Harking, the hazy alt-folk of ‘Vada’ makes for an engrossing offering that plays with subtle sonic gestures and introspective songwriting. " - The Last Mixed Tape

"You’d remember Joel Harkin if you ever saw him live. He talks plenty between songs, often spinning off into personal stories and revealing a bit too much information for tender ears.His debut album Never Happy contains keen observations about the Ormeau Road, Alicante, Kyoto and the Rocky mountains. Bonus points for writing a lovely goodbye to his adored dog, Memphis. " - Daily Mirror Northern Ireland

"The Donegal singer-songwriter’s craft brims at every turn with pathos and pure insight, and is rounded off with a melodic sensibility all his very own." - The Thin Air

“A love song like few others, Joel Harkin’s touching ode to a lost love reminisces on the little things across a bed of typically downcast guitar swirls and infrequent instrumentation that brings out the beautiful lyrics. Written for his dog Memphis, it’s a touching tribute that hits true while lapsteel and harmonies add warmth to the whole affair..” Chordblossom

Cool things that have happened: 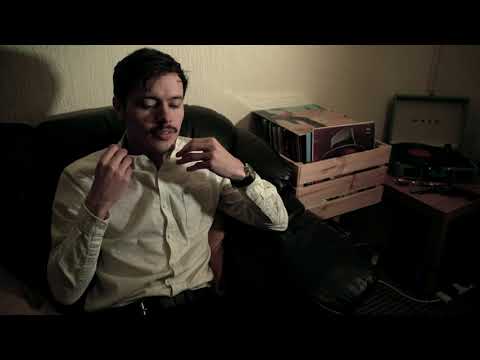 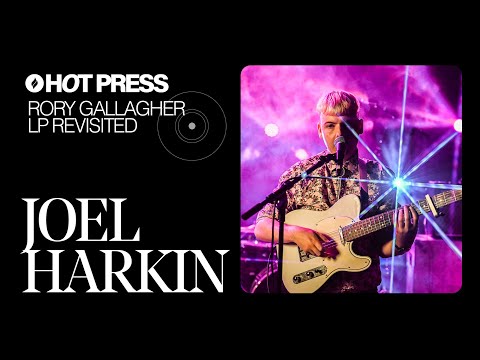 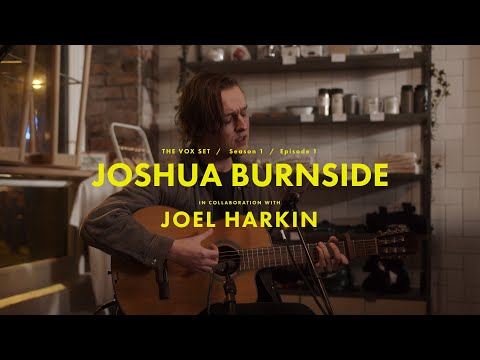 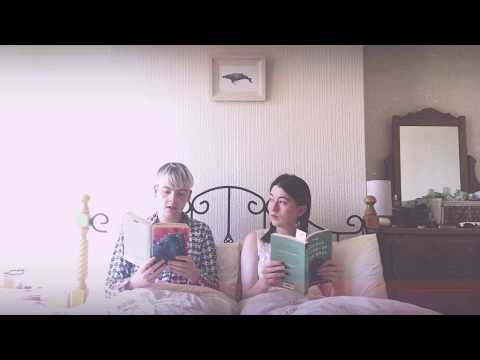