Hello! My name is Maria and here’s the thing - I'm a very sensitive person, and I always thought that was a flaw. I felt too much, too deeply, too much of the time. Now, I'm finding that it isn't such a bad thing, because it has allowed me to write songs that have helped me to connect to the world in a way that I never thought I could.

If you meet yourself in my songs, I’d like to meet you too.

Maria Kelly’s world of delicately woven alt-folk is laced with a sincerity that cuts to the bone.

Growing up in the West of Ireland, Maria made a point of writing everything down from a very young age; a good day, a bad dream, a conversation to remember, in a bid to understand the world and those within it. Finding comfort in the confessional styles of artists like Regina Spektor, Daughter, and Lucy Rose, she soon transferred her own introspections to music, developing a sound that is as delicate as it is disarmingly frank.

In 2015, the night before she began college, Maria got a last-minute call for a support slot in Galway. It's here that she met her producer, Matt Harris, the lead guitarist of HAVVK, who were headlining that night. Bonding over the idea of world domination, their collaborations led to a number of critically acclaimed releases such as 'Stitches', 'Torn Into Two', and 'Dark Places' on Veta Records. Accompanied by shows across Europe supporting the likes of James Vincent McMorrow, KT Tunstall, and Paul Noonan (Bell X1), Maria quickly became known for her heart-wrenching live performances, unassuming humour, and a 'pin-drop' vocal that is impossible to ignore. Maria's work has continued to gain momentum internationally, rallying support from Mahogany, Consequence of Sound, and The Line Of Best Fit along the way.

After laying a foundation in the Irish music scene, Maria relocated to Berlin in 2018, a life-changing move that inspired her four-track EP, ‘notes to self’. Her stint in Germany saw her join All The Luck In The World on a month-long European tour, followed by her debut TV appearance on Other Voices Ballina. Maria finished up the year with two sold-out shows supporting Villagers.

2019 saw the release of 'i leave early' - a captivating track that showcases Maria's continued development as an artist and one which quickly garnered more than a million streams on Spotify.

With the world at a standstill, 2020 saw Maria retreating to a small cottage on the south coast of Ireland. During this quiet in-between, Maria has found space to write and record her eagerly anticipated debut album – a blank canvas and an open sea with which to take stock and reflect on her 20’s so far. Produced remotely by Matt Harris, the first single 'Martha', is set for release on April 7th.

"From every angle, Kelly’s art is an immersive experience, imbued with honesty and enthused with youthful exuberance. We love it."
- Wonderland

"...she is able to conjure a swell of overwhelming feeling with little more than just her voice and the resonant constant of an accompanying guitar."
- The Line Of Best Fit

"..rich rubs of gentle sound and melancholic observations sung in a voice that is a silky, splendid thing."
- The Irish Times

"..she set herself apart as one of the most impressive alt-folk artists to come out of Ireland."
- Hot Press Magazine 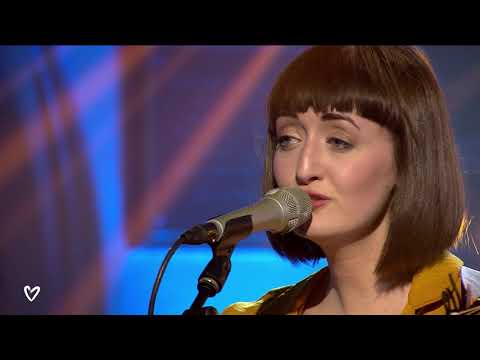 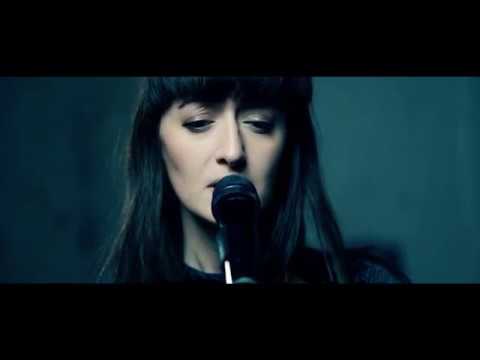 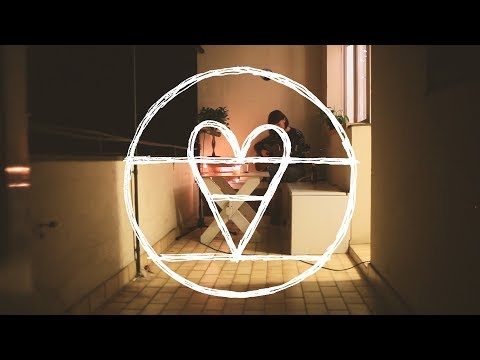 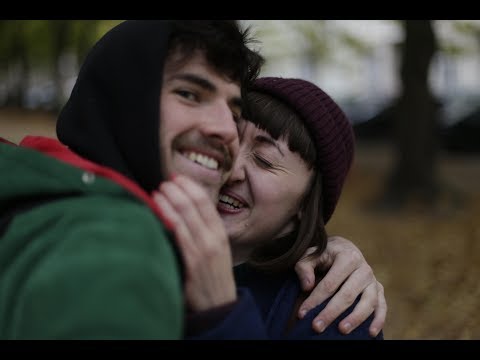