Mister KYB a.k.a KellzYoBoy is a Zimbabwean born musician from Dublin, Ireland. Armed with an arsenal of talent, he’s a rapper, producer. Known as the Zim-Irish visionary, he is said to be a charismatic artist, through the way he performs and incorporates soulful, energetic and captivating styles in his music.

Not only is his music enjoyed by many but it is also considered to be inspirational due to the fact that anyone can vibe, connect and relate to the message he brings with his music. In 2015, he was featured in the Hotpress magazine as one of the 'Big Break' finalists and also one of the artists making a buzz on the Irish scene. Since then he's ventured into other things such as working with long time friend and colleague Sequence (Artist & Founder of New Eire Tv), worked with General Levy on his tour for his Irish debut at the Button Factory, just to name a few of the things he's accomplished.

Mister KYB is also a part of collective called The Crazed Aristocrats and he’s also a part of the Soul Etiquette collective as well as their MC. Over the years he’s performed at various festivals and venues all over Ireland and has gotten the opportunity to work with & support other artists such as General Levy, Lotto Boyzz, Machine Gun Kelly, Paigey Cakey, Sneakbo, 410 Skengdo x AM, DJ Frank Jez, Tory Lanez, to name a few. Mister KYB has a few projects in the works and some of his music has been played on both national & international radio stations such as Near90fm (Ireland), Todayfm (Ireland), Spin1038 (Ireland), 98fm (Ireland), FM104 (Ireland, BBc 1Xtra (UK), BBC Introducing (UK), Hot108 Jamz (US), HNS Radio (US), ZiFm (Zimbabwe), and many more. 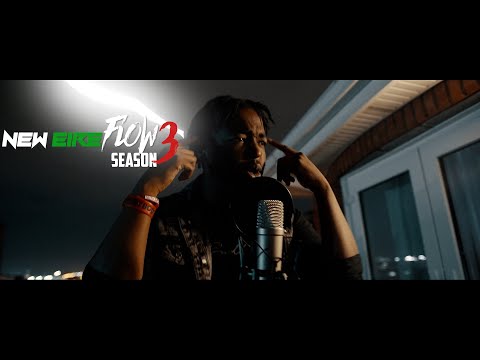 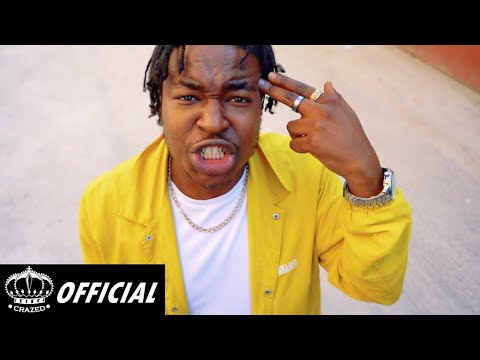 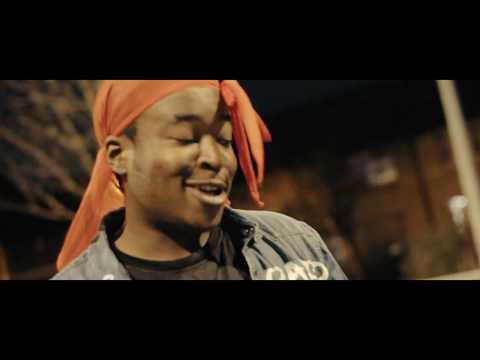